Hisense is popular for its televisions but company is also into making phones in its home country. It has now announced the Hisense A7 5G as the world’s first E-ink display smartphone with 5G connectivity. 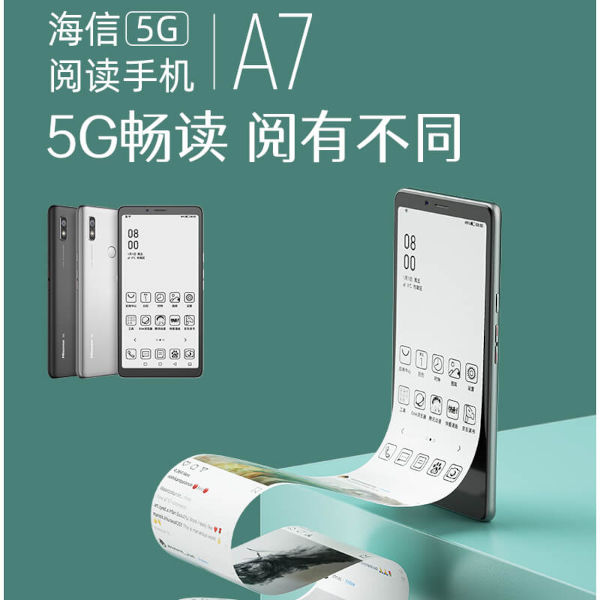 Although these handsets come with a new type of display, they lack 5G connectivity. To solve this issue, the firm has released a new phone called Hisense A7 5G. But the latest model comes with a 6.7-inch standard black and white E-ink display with 300 ppi. 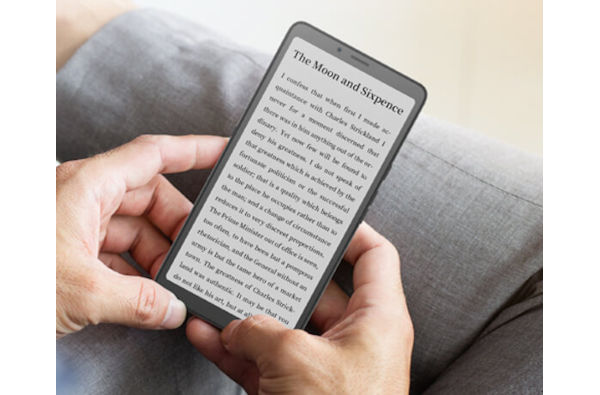 The phone is powered by UNISOC Tiger T7510 chipset, which is the same chip that’s found inside the Hisense F50 5G smartphone. This silicon is further paired with 6GB RAM and 128GB internal storage. Unlike most phones in the market, this one also includes a 3.5mm headphone jack along with AK4377AECB audio DAC with support for Hi-Res Audio.

Further, the back of the handset sports an AG (anti-glare) matte panel housing a single camera accompanied by an LED flash. The rear also houses a capacitive fingerprint sensor.  Whereas, the right side of the device includes power as well as volume keys, and left side features an AI key, which can be mapped to perform one of the several actions.

Lastly, the Hisense A7 5G is fueled by a 4,770mAh battery with support for 18W fast charging. 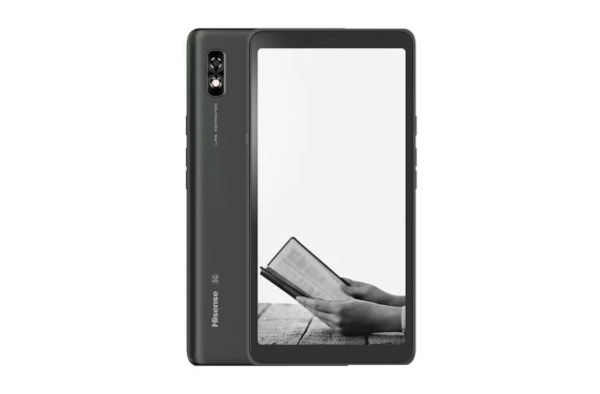 Hisense A7 5G Price and Availability 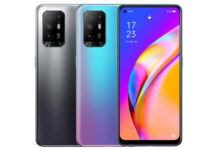 Oppo A94 5G Specifications and Price 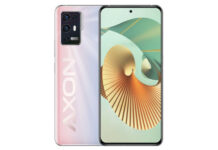 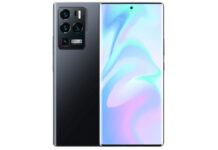 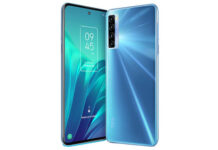 Motorola One Specs and Price: Enjoy The Full Android One Experience