A couple of months ago, vivo launched its vivo V20 in countries in some markets. Well, it seems the company isnâ€™t done with the V20 series and is preparing to unveil a new variant dubbed vivo V20 (2021). Though carrying the â€œ2021â€ along with its name, the device will not be a sequel to the V20. In fact, it will more of a trimmed-down model of the handset. A new smartphone with V20 2021 moniker appeared on certification platforms and now paid a visit to the GeekBench database. 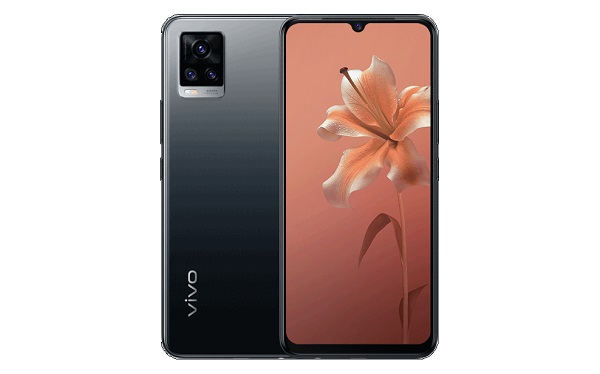 According to the 91Mobiles report, a vivoÂ smartphone carrying model number V2040 paid a visit to theÂ GeekbenchÂ benchmarking platform. The device scores 553 points in the single-core tests and 1,765 in the multi-core department. The motherboard of the device in resting is â€œsm6150â€. This is an Octa-Core chipset with a 1.8GHz base clock. For those who arenâ€™t familiarized with Qualcommâ€™s naming structure, the sm6150 stands for the Qualcomm Snapdragon 675 SoC. This is a chipset that was present in some smartphones last year. Despite the limited amount of devices sporting it, the chipset has been out since 2018.

The chipset may be aging, but the device on the test was running Android 11 and had 8GB of RAM. These specifications certainly are compelling and on par with other 2020 smartphones. Or in this case, 2021. GeekBench alone canâ€™t share anything beyond numbers. Thankful, we have Indonesiaâ€™s SDPPI which confirms the deviceâ€™s true identity.

According to the certification authority, the model number V2040 is the â€œvivo V20 2021â€. Apart from the Indonesia Telecom certification, the device already paid a visit to Indiaâ€™s BIS certification. It hints at an imminent launch and in big availability, at least among Asian countries. Unfortunately, nothing else is known about the device yet.

Considering it has a similar name to the vivo V20, we can expect some similarities in the design. Considering the Qualcomm Snapdragon 675 it may be considered a watered-down version of the vivo V20. For that reason, we expect the vivo V20 2021 to come at a lower price tag. Hopefully, a price tag that will make it a good value for money device.

The vivo V20 was one of the first devices to get Android 11 software. It came with a sleek design, a Triple-Camera setup, and a display with a waterdrop notch. Talking about the software, we expect Vivo to repeat the story with the V20 2021. Better than that, the device may come with the newly announced OriginOS. The brand new software skin will make its debut on December 29, when the company will officially unveil its vivo X60 Series.

Obviously, the device will only hit the shelves in the next year. We expect it for January or February 2021.