Hisense has announced its very first 5G smartphone called the Hisense F50 5G. It is not powered by MediaTekâ€™s Dimensity 1000 or Dimensity 1000L processors and neither is it powered by any 5G processor by Qualcomm. The phone is reather powered by UNISOCâ€™s Tiger T7510 5G chipset. 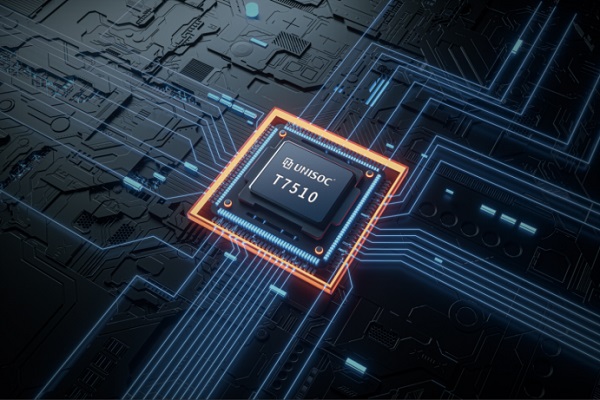 The Â packs a 5010mAh battery with support for 18W fast charging support. They have also revealed the phone has an 8mm wide cooling pipe 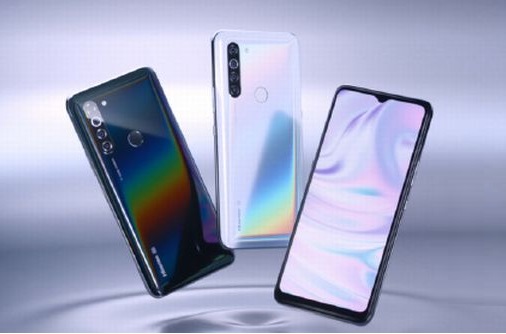 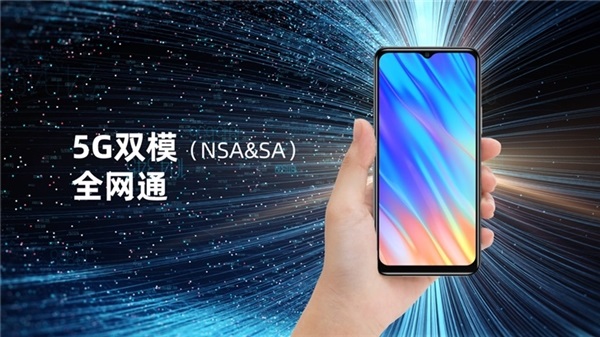 The phone comes in two colors, green and black. It was launched in China in April 2020, with a price tag of;