A couple of years ago, Microsoft was trying hard for the survival of Windows 10 Mobile but had to later shut it down. The company shifted its attention towards Android, building out Cortana and Microsoft Launcher as standalone products. Then, later brought the much-loved Your Phone appÂ into the picture soon after to enable users to connect their Android phones to Windows 10 PCs and access notifications, pictures, messages, and more on the fly. Microsoft is now reportedly taking a step further to bring Android app support to Windows 10 in 2021. 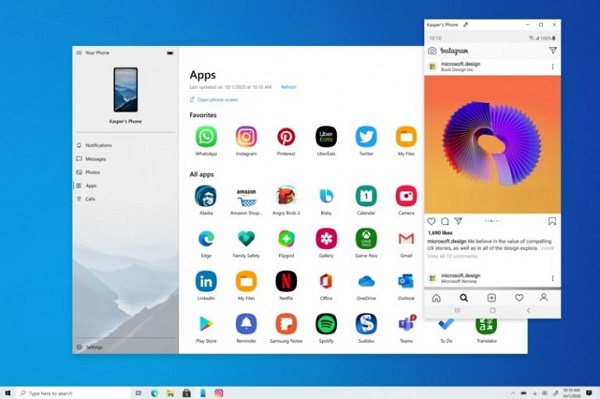 The company currently allows select Samsung smartphones toÂ run Android appsÂ on Windows 10 PCs using the â€œLink to Windowsâ€ feature. This feature sees you mirror apps on your phone to the PC. Windows Centralâ€™s Zac Bowden, however, states that Microsoft plans toÂ make Android apps available on the Microsoft Store with this rumored integration. He doesnâ€™t specify how the company plans to make it work but ARM emulation could be the key to this question.

â€œMicrosoft is toying with bringing Android apps to the Microsoft Store on Windows 10,â€Â says Bowden in his report. There is no concrete information on how far along the project already is, but sources suggest that we can expect to see it take shape in 2021. Like the Your Phone app, Microsoft could first start testing Android app support for Windows 10 with Insiders next year. 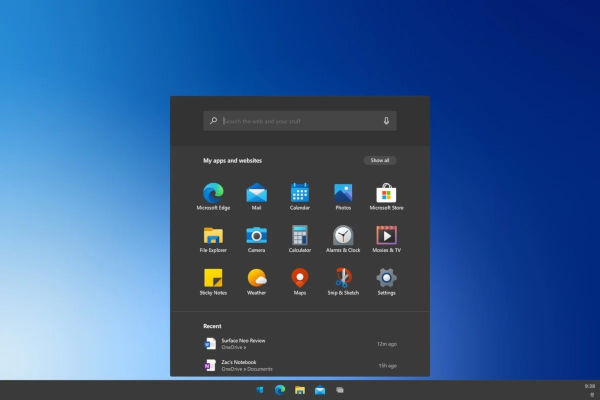 The option to run Android apps on Windows 10 PCs could give the ecosystem a boost, especially when the newÂ Apple M1 MacBooksÂ can now run iOS or iPad apps with ease. Microsoft has been trying to make it simpler for Android users to access key features, such as accessing notifications or photos, placing calls, and more, via the Your Phone app.

As mentioned above, the company only allows Samsung users to mirror their phone screen and run Android apps on their Windows 10 PC. This feature, however, is also limited to select Samsung models. This functionalityÂ recently got an updateÂ to allow you to run multiple Android apps in separate windows simultaneously.

The ability to run Android apps on a Windows machine could be a game-changer. It will pitch the Windows 10-Android ecosystem against Appleâ€™s walled garden.