Over the decades, Microsoft has been completely opposing the open-source Linux operating system but this seems to have changed a bit. Last year already, Microsoft promised that it would be offering a full-fledged Linux kernel in Windows 10. And now it is also clear that Linux file systems will be fully integrated with Windows Explorer. 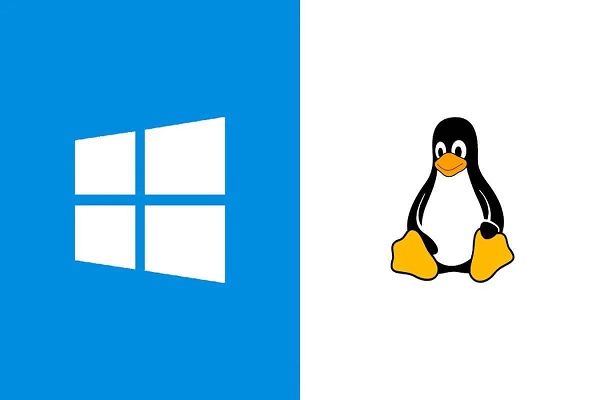 According to recent reports, the integration will be tested by Microsoft in the all-new version of Windows 10 for developers. The well-known Linux penguin called Tux will thus appear for the first time in Windows Explorer. A click on Tux will immediately give you access to the file system of the Linux distributions that he installed in Windows 10. Before this version,users used to manually navigate in Windows 10 to a UNC path ( â€˜Universal Naming Conventionâ€™). This is in order to access Linux files from WSL (â€˜Windows Subsystem for Linuxâ€™).

Earlier before now, Microsoft had also introduced a new â€˜Windows Terminal command-line interfaceâ€™ for developers, not to mention the â€˜bash shellâ€™ integration for Linux development. Linux distributions as well known as Ubuntu, SUSE Linux and Fedora can also be found in the Windows Store in the meantime.

Microsoft now relies on feedback from the testers, before finishing with the integration of Linux in Windows Explorer. Only then, we will get it through a Windows 10 update for all users. The software maker will ship this update to all Windows 10 users later this year.

It is worth mentioning that recently, there are definitely many flaws and serious problems with all updates that Microsoft has released for Windows 10. After all the news of recent problems, Microsoft seems to have yet another case in hand.Â The KB4541335 update has started to show serious flaws and users are complaining.

Microsoftâ€™s situation is not so good regarding Windows 10 updates. The software giant does not foresee a solution to this problem, as it has not yet had official knowledge of this situation. We will see how Microsoft will correct this new problem.