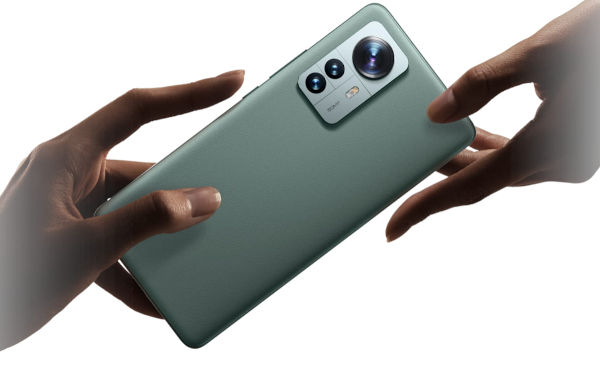 The Xiaomi 12 series is made up of the vanilla Xiaomi 12, the Xiaomi 12 Pro, and a more affordable model called Xiaomi 12X.

While we are familiar with the Xiaomi 12 and 12 Pro which first launched in China in December, the Xiaomi 12X is an entirely new entrant. 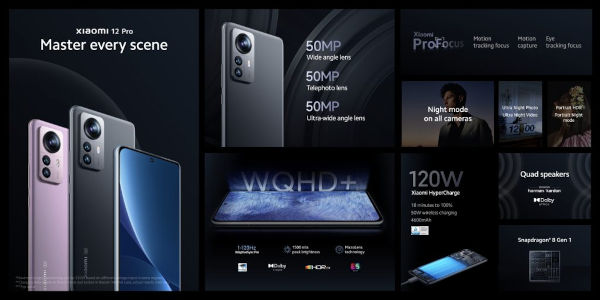 The 12X features a Qualcomm Snapdragon 870 mid-range chip as opposed to the Snapdragon 8 Gen 1 SoC on the flagship models. As a result of the mid-range chipset onboard, the model is available at a slightly reduced price tag. 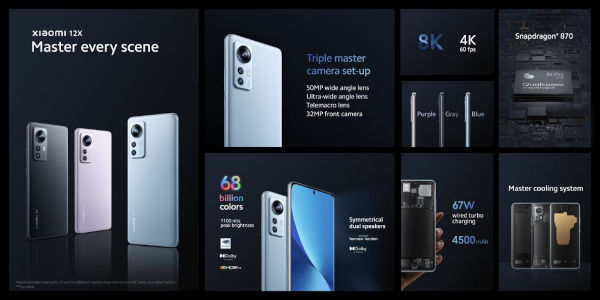 Another perk that comes with the Xiaomi 12 series is the free YouTube Premium and YouTube Music Premium access buyers will get for three months, allowing them to stream video ad-free and download some for offline viewing. 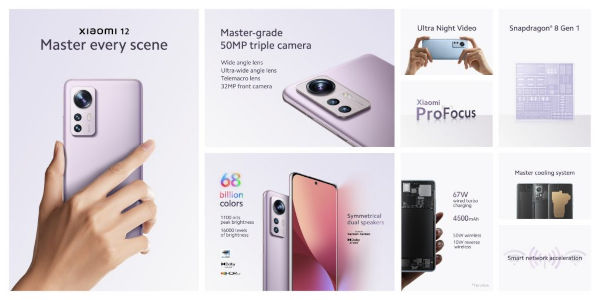 The Xiaomi 12, Xiaomi 12 Pro, and Xiaomi 12X are all available in three color options; Gray, Purple, and Blue. The Chinese version got a fourth green leatherette color option but that is missing on the global version.

The models will be available immediately to buy in Europe, Southeast Asia, Africa, the Middle East, and Latin America. The global reach may get expanded to other markets outside these regions in due course.

The Xiaomi 12 series is available for purchase from any part of Nigeria (both online and offline stores). 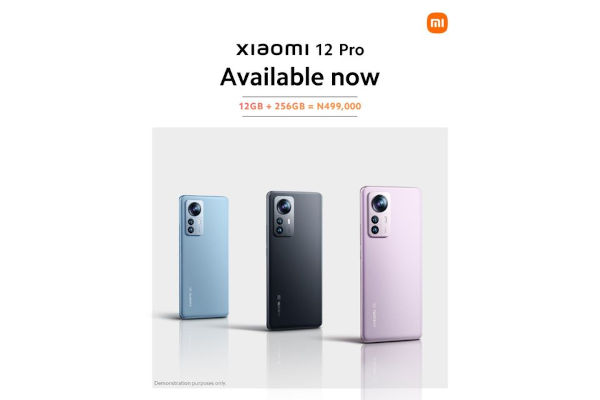 Apple iOS 15.4 / iPadOS 15.4 released with Face ID that works while wearing a mask