Mark Zuckerberg who is the CEO of Meta, has announced that non fungible tokens (NFTs) will soon go live on one of its social media platforms, which is Instagram.

According to a report from BusinessInsider, the senior official at Meta was addressing one of the sessions at the South By Southwest event earlier this week. There, he stated that “over the next several months, the ability to bring some of your NFTs in, hopefully over time be able to mint things within that environment.”

The Meta CEO further added that “a bunch of technical things that need to get worked out before that’ll really be seamless to happen. We’re working on bringing NFTs to Instagram in the near term.”

Similarly, Instagram Head, Adam Mosseri, also said that recently the company is “actively exploring NFTs” but did not divulge any other details regarding this matter. 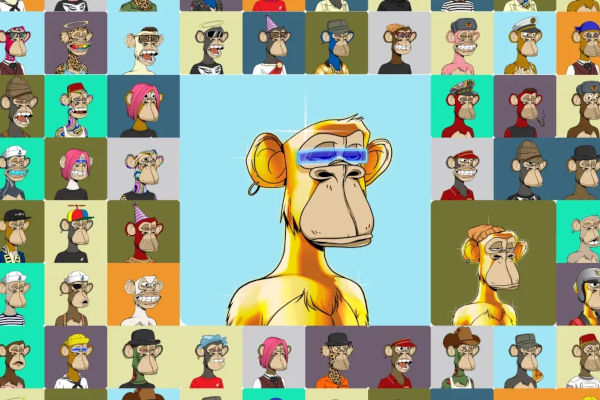 Also, Zuckerberg said that it is placing an emphasis on India and its creators and developer community as well. This news also arrives as the tech giant is shifting its focus on AR (augmented reality) driven Metaverse experiences for billions across the world.

Zuckerberg also spoke at the company’s Fuel for India’ event, where he said that Indian will play a crucial role in the building of Metaverse and its future. The Metaverse is basically being heralded as the successor to the mobile internet, with Twitter also introducing a new feature that lets users set an NFT as their own profile picture.