Tecno had recently launched the POVA 5G and the Spark 8C, however, the company is not resting as it is apparently gearing up to launch a new smartphone soon.  A device with LF7 name has been spotted on GeekBench, which might be the upcoming POVA 3.

The Chinese smartphone maker’s LF7 model was just spotted on the popular benchmarking platform. This new model would be its first major release for this year. Notably, the POVA 3 had just been certified on FCC, so this model on GeekBench might be the same smartphone that received the certification. 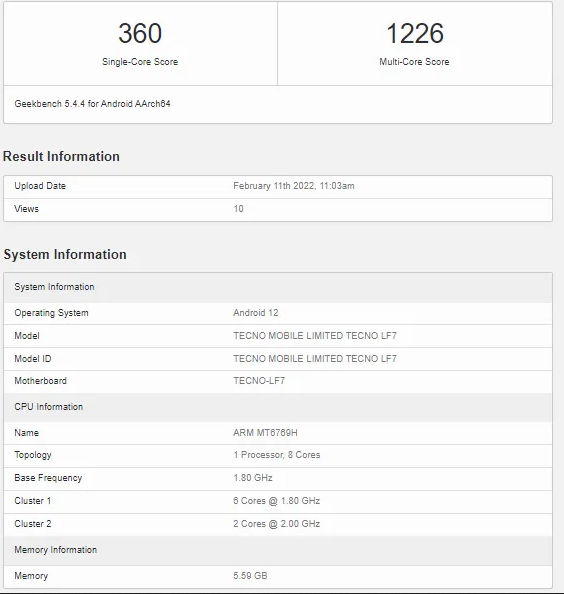 For those that are not aware, the POVA 2 was launched with the model number LE7 and the original POVA had the LD7 model number. So it seems likely that the LF7 is for the POVA 3.

Looking at the GeekBench listing, Tecno POVA 3 will launch with the MediaTek Helio G88 that is paired with up to 6GB of RAM. Furthermore, it will run on Google’s latest Android 12 operating system out of the box. The previous FCC listing also revealed that the device will support up to 33W fast charging. While the exact battery capacity wasn’t shared, the current models offer a humongous 7,000mAh battery pack. Meaning, we might see a similar if not a larger battery size. 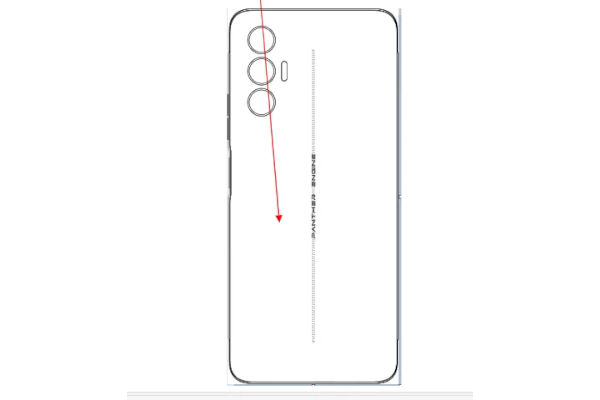 Apart from the specifications, the POVA 3 might also feature changes in design. Its camera module might also see a refresh. Although, the exact display size, camera specifications, and other finer details are currently unknown. Keep in mind that the report is also based on educated speculations and has not been confirmed by the company either. So take it with a pinch of salt and stay tuned for more updates.