Payment system PayPal has announced that it has stopped registration of new users from Russia. The accounts of some users has already been blocked and a number of the big banks in the country that have been sanctioned by the United States and some other states. 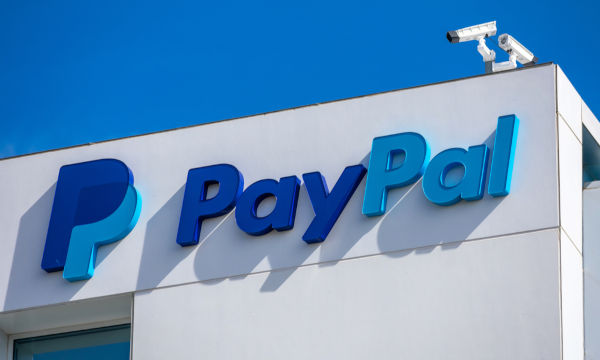 After the outbreak of the Russian War on Ukraine, Deputy Minister for Digital Transformation of Ukraine Oleksandr Bornyakov called on PayPal to take more radical actions against Russia – in particular, to completely stop the operation of the payment system in the country.

PayPal has already stated that, like many companies, they are actively working on imposing sanctions.

Visa, Mastercard and, for example, American Express, which is little in demand in the country; as well as mobile payment systems Apple Pay and Google Pay, also joined the sanctions; the first completely blocked the use of its payment service by residents of Russia, and Google Pay suspended cooperation with many Russian financial institutions. institutions.

Russia has already responded to active financial pressure by blocking the sale of domestic securities worth tens of billions of dollars by foreign investors.