Japanese tech manufacturers, Sony and Honda have been reportedly working together to produce electric vehicles. The two companies have already signed a memorandum of understanding (MoU) that highlights the roadmap to the accomplishment of the goal of a Sony-Honda EV. 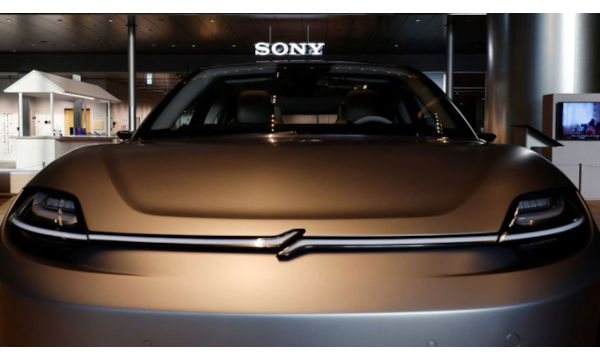 A joint venture arrangement is expected to be used for the new partnership although this has not been finalized yet. The plans entail the formation of the new company this year and the first EVs from the joint venture are expected to roll out by 2025.

Honda will manufacture the first model while Sony is expected to develop its mobility platform, while the new company will drive the design, development, and sales of the EV. Both Sony and Honda will thus bring their technical strengths and expertise in the manufacturing of the EV.

Sony has a strong presence in imaging, telecommunications, and entertainment. It comes to the table with a repertoire of exciting tech products and capabilities that could yield a mouth-watering electric vehicle even with autonomous capabilities. In a statement, Sony’s CEO Kenshiro Yoshida says the company’s purpose is to fill the world with emotion using a mix of creativity and technology.

Yoshida underscored the vast expertise also presented by Honda and says their goal is to manufacture mobility solutions centered upon safety, entertainment, and adaptability. Sony indeed has made progress in the development of electric vehicles and it already had two concept cars.

In a statement as well, Honda’s CEO Toshiro Mibe also highlighted the innovative leanings of the new company. Mibe stressed that the new company will leverage Honda’s cutting-edge technology while maintaining a focus on safety and the environment. Both Sony and Honda share a historical connection. The new company will hold a lot of promise and its takeoff is expected within this year.