Samsung has really improved in terms of its software support, now making it one of the best in the industry. The Korean tech giant has recently been releasing a list comprising supported devices that informs users of how frequently supported devices will receive updates. It has done so again now and the latest one reveals that the 2017 Galaxy A series will no longer gets updates. 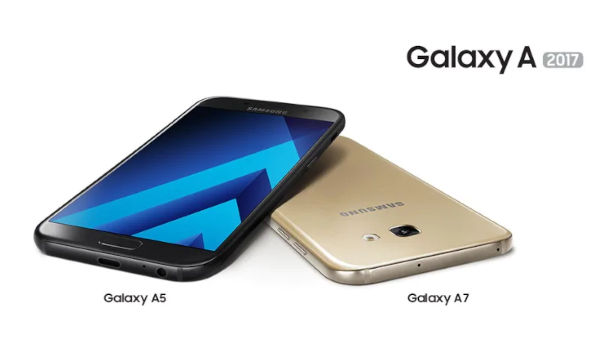 The devices that are no longer supported includes the;

Samsung’s flagships, starting from the Galaxy S9 series till present are supported for monthly security updates. Surprisingly, the Galaxy W20 and Galaxy W21 which are the Chinese equivalents of the Galaxy Fold and Galaxy Z Fold2 are scheduled to receive quarterly updates.

The page also shows that the Galaxy Tab S7 series will also receive quarterly updates and not monthly updates eve though they are flagship tablets that launched less than a year ago.

Most of the Samsung’s mid-range phones released in the past year and in 2019 fall under the quarterly updates category. So if you own a Galaxy M or Galaxy A phone released between 2019 and now, you are eligible for quarterly updates.

However, Samsung tells users to note that the frequency of updates will change as the support period expires. This means that older devices will eventually get pushed down until they are no longer supported.