Huawei is expected to announce a new smart devices running HarmonyOS including smartphones. Now, reports suggests that the first mobile phone with HarmonyOS may not be the Huawei P50 as everyone is expecting. According to a Weibo source, an HarmonyOS smartphone will arrive soon. However, this device may not be the P50 and it will have unique sales. 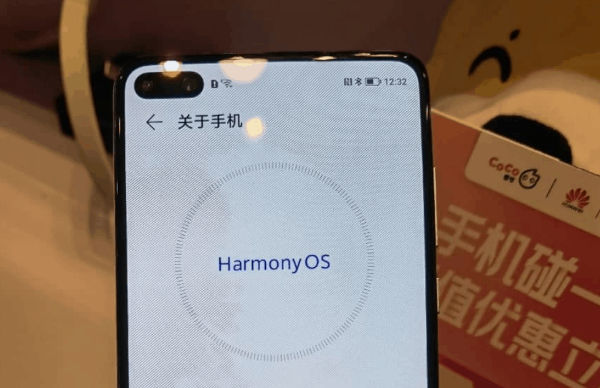 According to the report, this device is set to enter the final production stage. After its launch, this handset will be available in Huawei offline stores and other sales channels. Of course, the performance of this smartphone is worth looking forward to.

Earlier reports revealed that the Huawei P50 will arrive in the first quarter of 2021. The earlier speculations also claim that the P50 will be the first to use the HarmonyOS 2.0 operating system. However, considering the current report, we are not so sure now. 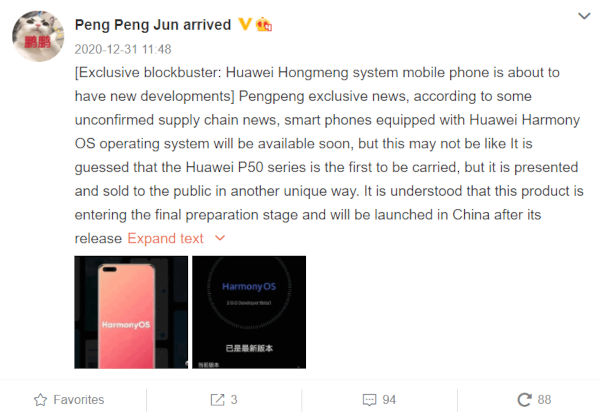 For now, Huawei limits the testing scope of HarmonyOS 2.0 to China. This means that it is HongmengOS 2.0 that is in testing. This is because HongmengOS 2.0 is the Chinese version of HarmonyOS 2.0. We expect that the first HarmonyOS smartphone will initially be for Chinese consumers and it may take some time to enter the global market. 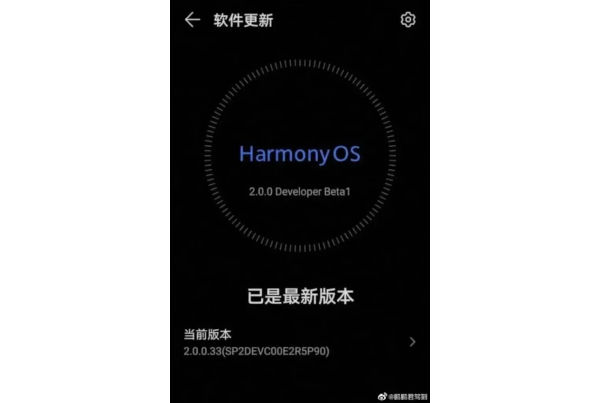