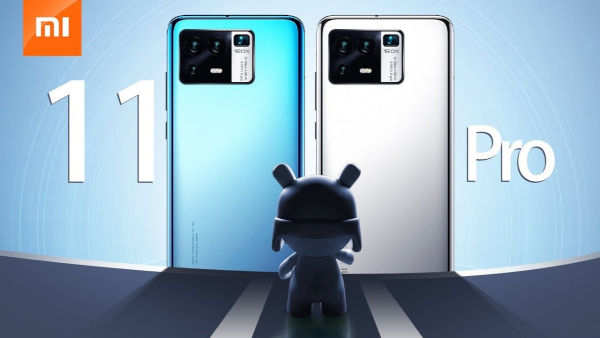 The standard version of Xiaomi Mi 11 went on sale yesterday, while the manufacturer did not even announce the Xiaomi 11 Pro, which is expected to be presented only in February.

It is also reported that the Mi 11 Pro display will support a 120Hz refresh rate, SDR to HDR conversion, MEMC anti-aliasing technology and AI scaling. In addition, the smartphone should have support for faster charging than the Xiaomi Mi 11.

The Next Samsung’s Foldable Smartphone Will Be Named Galaxy Z Fold...