It’s not common to find the next generation of smartphones will be cheaper than the current ones. And it is another pleasant news when we are taking about the flagships and not entry-level devices. We are talking about the upcoming Samsung Galaxy S21 smartphones. 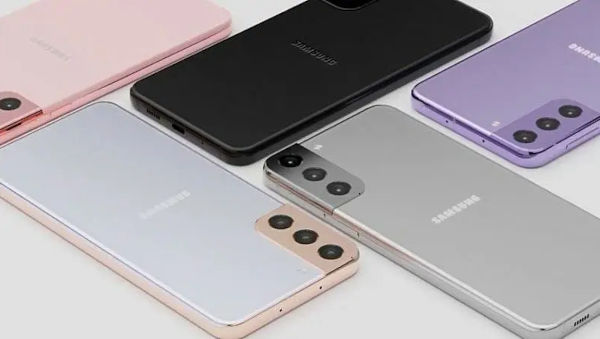 And although the source does not claim that the price cut will actually take place, events may well develop according to the following scenario. Firstly, this will allow Samsung to take a decent market share from Huawei, which is in a deep crisis, and secondly, it will compete more with the super successful iPhone 12.

Corresponding to the context of this news are rumors that Samsung’s future flagship with a flexible screen – Galaxy Z Fold 3 – will not rise in price. Despite the fact that both the Galaxy S21 and Galaxy Z Fold 3 will certainly have better characteristics. So, they will definitely use the just announced top platform Qualcomm Snapdragon 888 5G.

New Renders Of The Samsung Galaxy S21 Appears In Colors

New renders of the promising flagship Samsung Galaxy S21 have appeared on the web. The whole new line, we recall, will be released very soon – in January, so there is nothing surprising in such an early appearance of such high-quality renders. 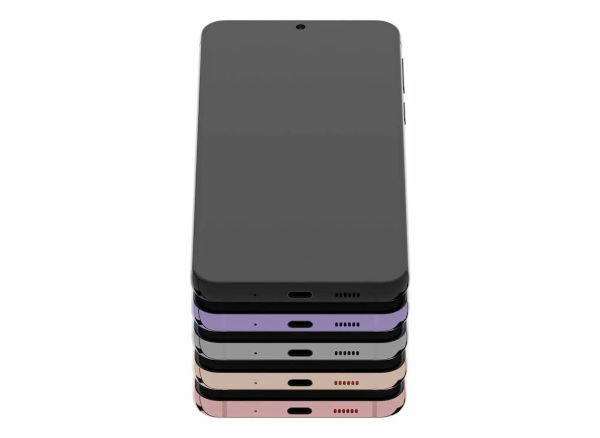 These images were shared by insider Kero Kim from South Korea. Hopefully, the closer the informant is to the head office of the company, the more accurate the data he provides. 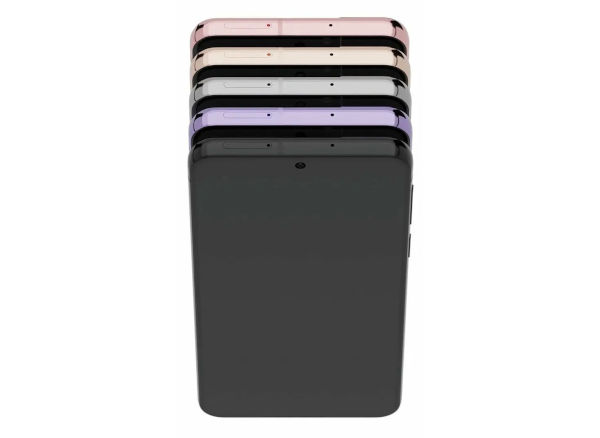 Overall, the design of the Galaxy S21 has long been familiar; but these images show different color options for the smartphone. And it seems that the Galaxy S21 series will become one of the most colorful Samsung flagships. 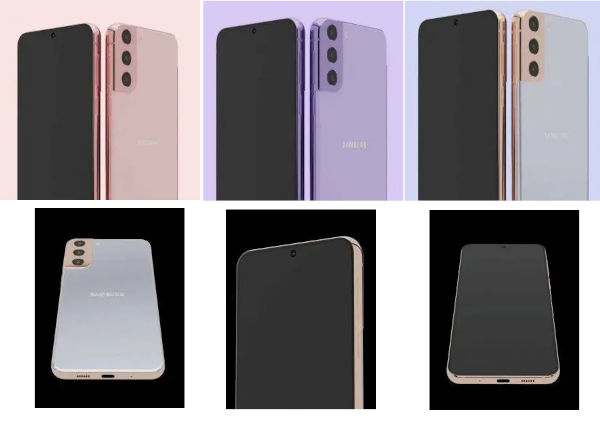 Members of the Galaxy S21 family should be the first global smartphones based on the Qualcomm Snapdragon 875 SoC. But, the devices will also continue to use the Exynos SoC – in this case, the Exynos 2100. Significant advancements are also promised on the camera side.

OnePlus 8, 8 Pro Full Specs And Prices Leaks Ahead Of...