ï»¿Toady, Qualcomm has launched its much-awaited flagship 800-series chipset that is expected to power most premium smartphones next year. The new chipset is called the â€œSnapdragon 888â€Â and not the Snapdragon 875Â orÂ Snapdragon 870Â as speculated by many in the industry. 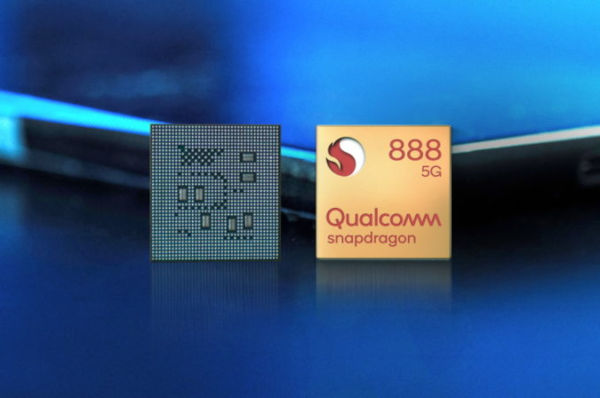 The Qualcomm Snapdragon 888 5G Mobile Platform is theÂ successor to last yearâ€™s Snapdragon 865. It is the chipset that willÂ â€œdeliver the premium experiences users deserveâ€Â by bringing major advancements in the gaming and camera department, says Qualcomm. It also continues to focus on 5G connectivity.

The new Adreno GPU targets 144 fps gaming and supportsÂ updateable GPU drivers. This is the â€œmost significant upgrade in Qualcomm Adreno GPU performance,â€ according to the company. Some details (especially about the CPU) are still kept under wraps, however.

The Spectra ISP is now 35% faster than the previous generation, meaning it can gulp up image data at 2.7 gigapixels per second (thatâ€™s roughly 120 photos at 12 MP resolution). This will be a boon for computational photography as will the upgraded machine learning hardware.

Qualcomm completely re-engineered the Hexagon processor, which now delivers 26 TOPS. For comparison, the SD 865 was rated at 15 TOPS while Apple advertises 11 TOPS for the M1. 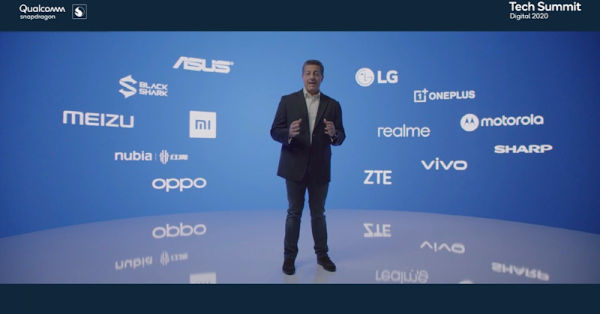 For local wireless connectivity the new chipset supports Wi-Fi 6E (ax working in the 6 GHz band) as well as Bluetooth 5.2.

Also, Qualcomm has listed the phone makers that will debut flagships powered by the Snapdragon 888 chipset next year. The likes of ASUS, Black Shark, Lenovo, LG, Meizu, Motorola, Nubia, Realme, OnePlus, OPPO, Sharp, Vivo, Xiaomi, and ZTE will provide support for this flagship chipset, as per the official press release.

We can expect the Mi 11 series from Xiaomi or the SamsungÂ Galaxy S21 series to be the very first to adopt the Snapdragon 888 next year.

Neffos N1 Specss & Price – TP-Link Proves That They Are...

TECNO controlled 56% of the Nigerian smartphone market in Q1 2019