TellForce Blog
Home Gadgets Smartwatches Samsung Gear Fit2 Pro Now Official
Twitter
Pinterest
Linkedin
ReddIt
WhatsApp
Tumblr
Email
Print
Telegram
Today’s the day that Samsung announces its most anticipated mobile
device (the Galaxy Note8), however it its next smart wearable, the Gear Fit2
Pro too could be ready for its show off. 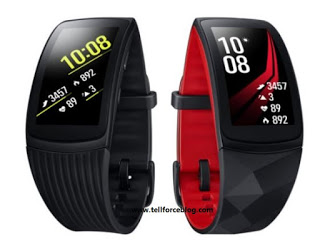 Just few hours earlier before the Unpacked event kicks off,
an official product page for the Gear Fit2 Pro has gone live, showing us
everything about the device. 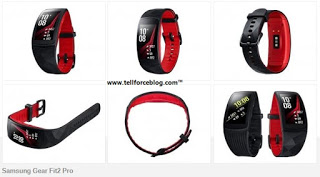 The Samsung Gear Fit2 Pro comes with a 1.5-inch 216x432px
curved Super AMOLED display, GPS, a 200mAh battery and 4GB built in memory. Its
operating system is powered by the Samsung’s Tizen OS. 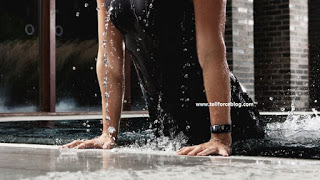 The Gear Fit2 Pro is waterproof up to 50 meters.
During training, the Gear Fit2 Pro automatically detect the
type of activity you’re doing and record it, whether you are running or playing
tennis. 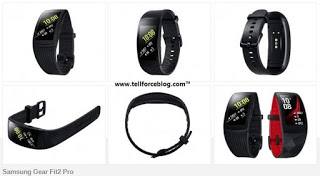 No official information yet on pricing or availability for
the Gear Fit2 Pro, however expect any info from us on this. Previous
reports says the Gear Fit2 Pro will cost you around $199.99.

Apple Watch Series 4 Specs & Price: All You Need To...