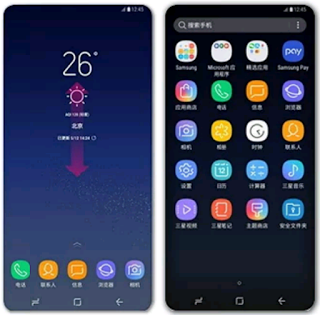 Inspite of the Samsung dominance in Android world, it’s yet to gain a good stand in China, still loosing the ground to Xiaomi and co. But to please the most populated country in the world, Samsung has always been releasing some special features for them.

Samsung Galaxy S8 is not left out, Today May 25, Samsung will be launching the Galaxy S8 in China with a selection of market-exclusive mobile services and also an enhanced UX tailored to suit the lifestyle of Chinese consumers.
Below are some of the key features specially meant for the Chinese market.
Home Screen
The Chinese edition of the Galaxy S8 lets users check the weather at a glance, quickly access five default apps and conveniently browse their other apps, right from the Home screen. They also have the option to use the standard Galaxy S8 Home screen arrangement, which features a vertical swiping interface to navigate between the Home and Apps screens.

Chinese consumers frequently use their mobile devices to do tasks that have traditionally been done offline, like purchasing movie tickets, making a doctor’s appointment and booking train tickets. The Chinese-exclusive Samsung Assistant app and Yellow Page, a service accessible via a tab in the Phone app, along with the Messages app together help to facilitate transactions such as these.

Through Samsung Assistant and Yellow Page, users can browse for companies or services. After making a purchase or request, such as booking a train ticket, Samsung Assistant provides related information like traffic delays and reminders such as imminent departure times.

The Messages app, meanwhile, extracts and displays these notifications separately, and categorizes them for easier navigation.

Calendar
Users can simultaneously view both solar and lunar calendars via the Calendar app. The Galaxy S8 also offers a subscribable calendar that gives users the option of being notified about various events going on around them. 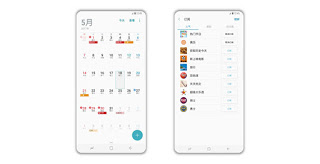 Camera
The Camera and Image editor apps are loaded with approximately 40 stamps designed especially for the Chinese market. 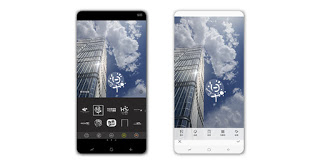 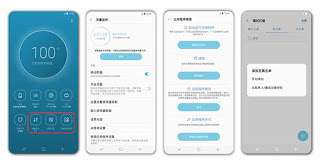 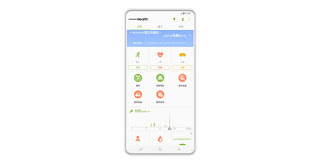 Apps
Samsung collaborated with its Chinese partners to provide the best in entertainment via its Samsung Music and Samsung Video apps. In addition, S Roaming lets users easily and affordably use and manage data roaming services when traveling internationally. 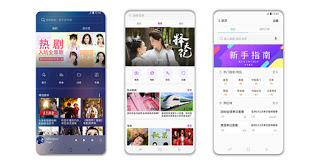 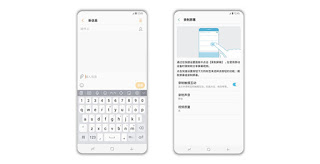