After updating its flagships, Samsung is now aggressively rolling out the latest version of its custom Android skin to its mid-range devices. Recently, the Galaxy M42 received the stable One UI 5 update in India. Now, in the latest development, the Korean OEM is releasing the Android 13-based software to the Galaxy A13 5G, Galaxy A51 5G, and Galaxy XCover 5. Currently, the update is being seeded in Europe, but it will reach other regions soon. 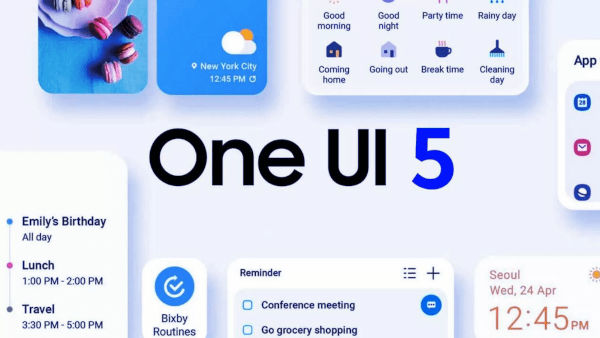 The One UI 5 update for the Galaxy A13 5G is being released with the firmware version A136BXXU2BVK3. The latest software is only available in select European regions as of now. The Verizon 5G version of the Galaxy A51 (Model number SM-A516V) is receiving the One UI 5 update with a build number A516VSQU5FVK1 (Via XDA).

The latest Android 13 update is also rolling out to the rugged Galaxy XCover 5, with the firmware version G525FXXU5CVK6. The update is currently being released in Europe, but it should reach other regions soon.

The new update brings all the new features introduced with Android 13 and also includes the November 2022 security patch. As usual, the software is rolling out in a phased manner, so it might take several days before it’s available for everyone.

If you own the above-mentioned devices, keep an eye out for an OTA notification. You can manually check for the update by going to Settings, selecting Software Update, and tapping “Download and install.”