Back in January, Xiaomi rolled out the MIUI 13 update for the pilot testers of the Redmi Note 10. And finally today, the brand has made available the stable update of MIUI 13 for the public. The new update brings bug fixes and improvements. 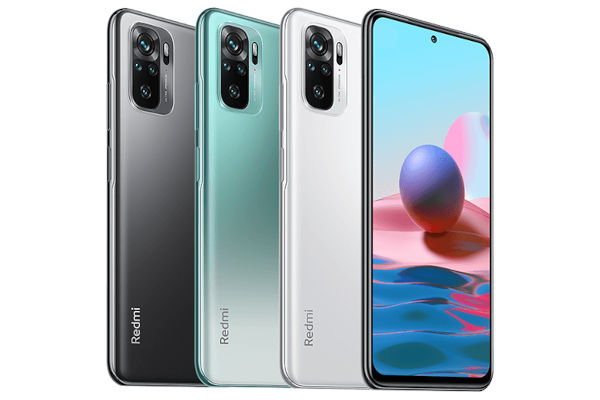 The MIUI 13 update for the Redmi Note 11 is based on Android 12. It has the build number V13.01.0SKGINXM and is currently only being released to the Indian Note 11 models. The update is said to increase the system stability and optimize some of the system apps. It also brings the March 2022 security patch, not the latest, but still a recent one. The update is sized at 2.6GB.

The update changelog includes the following.

The Redmi Note 10 users don’t really have to do anything as the update should have arrived on your phone. In case you haven’t checked, head to the settings page and check for the update. If you haven’t received the update, do not worry as the update is slowly reaching all the Note 10 devices in India.