Chipmaker TSMC has reportedly confirmed its readiness to begin mass production of 3nm chips. It is planned to start mass production in the second half of this year, and deliveries of processors created using this advanced technology will begin next year. 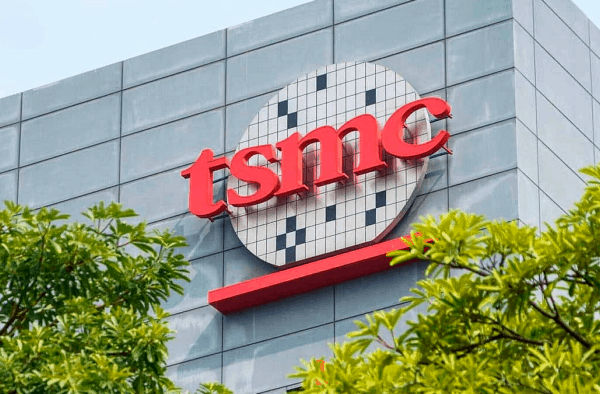 The information was confirmed by the CEO of TSMC, Mr CC Wei, in an earnings press briefing that was recently held.

The company plans to reach a production volume of 30-35 thousand silicon wafers according to the standards of the 3-nanometer process technology. The CEO of TSMC believes that the demand for new chipsets will be very high and they will try to meet it. According to forecasts, in the first year, the production of 3nm chips will prevail over the production of 5nm and 7nm processors.

Apple is expected to be the first company to release devices with 3nm chips. Perhaps they will be the new iPhone and iPad. Mac computers will also be transferred to chips created using the new N3 process technology from TSMC.

The Taiwanese chipmaker is also working on a 2-nanometer process technology. They promise to use the new GAA transistor technology and the first commercial devices with 2nm chips should appear on the market no earlier than 2026. Test copies of the processors should be released in 2024, and mass production will begin at the end of 2025.