vivo’s first foldable smartphone – the vivo X Fold is all set to be unveiled on April 11 in China. However, before the launch, the company listed the X Fold on its official website in the home market. The official listing carries the key specifications and official renders of the foldable smartphone. 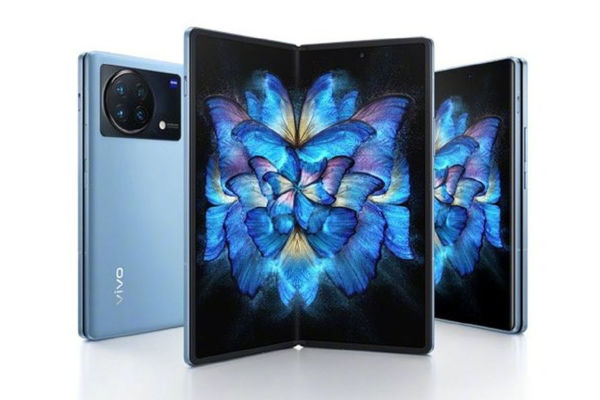 The vivo X Fold’s official images show that it will sport an in-ward folding design like other foldable smartphones available on the market. The front side of the device has a punch-hole screen with a curved edge. The rear shell of the device has a rectangle camera block with a quad-camera unit and an LED flash inside it.

The right edge of the vivo X Fold has a button that looks like an alert slide. The other edge of the device has a volume rocker and a power key. Opening the device reveals its massive foldable screen with a punch-hole design. 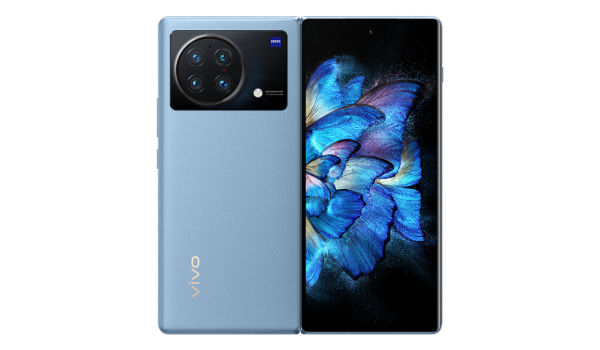 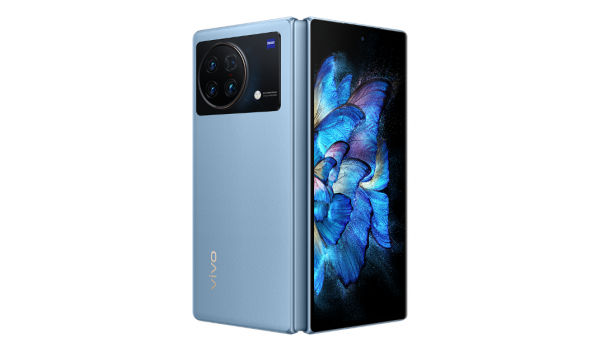 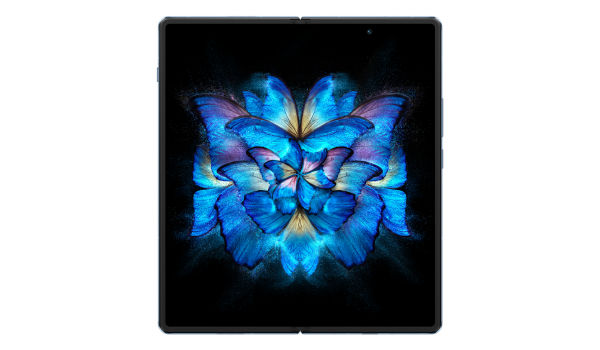 Prev 1 of 3 Next
Related Posts

vivo has confirmed that the vivo X Fold is equipped with an AMOLED E5 foldable screen that offers a 2K+ resolution and a 120Hz refresh rate. It is equipped with an aerospace-grade floating wing hinge. The outer and inner displays are both fitted with an in-screen fingerprint scanner.

The device is powered by the Snapdragon 8 Gen 1 chipset.

The vivo X Fold rumors have revealed that it has a 6.53-inch FHD+ OLED 120Hz display on the front. The rear camera setup of the device is said to feature a 50-megapixel primary camera, a 48-megapixel ultrawide snapper, a 12-megapixel telephoto camera with 2x optical zoom, and an 8-megapixel periscope telephoto camera.

The company may make it available in blue, crimson, and orange colors in China.