Intel has launched the 12th Gen Core i9-12900KS as the world’s fastest desktop CPU with complete specifications and availability. 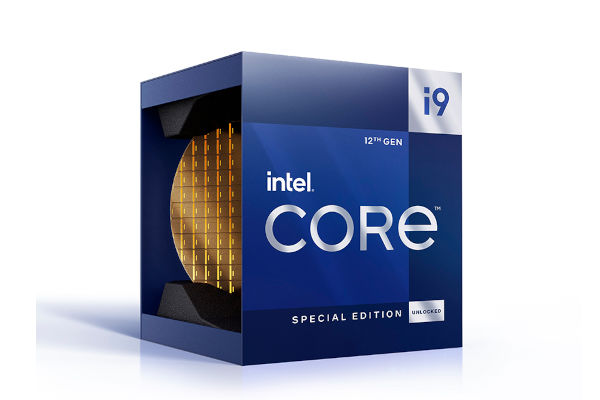 The new processor incorporates Intel Adaptive Boost Technology (Intel ABT) and offers a maximum turbo frequency of up to 5.5 GHz in accordance with Intel Thermal Velocity Boost.

This CPU offers even more gaming power and performance, with 16 cores (eight performance cores and eight efficient cores), 24 threads, a maximum turbo frequency of 5.5 GHz, 150W of CPU base power, and 30MB of Intel Smart Cache. It will surely be an excellent pick for gamers and enthusiasts, letting your system sustain steady high frame rates and take advantage of the high refresh rates of the top gaming monitors. This could help videogames with processing bottlenecks raise their frame rates even further. 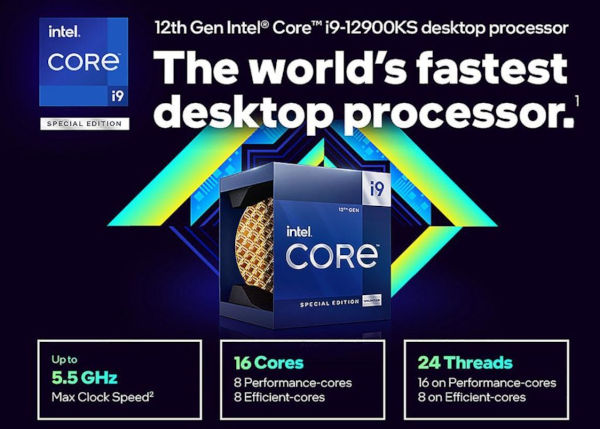 The Intel Core i9-12900KS will be purchasable on April 5th, with a starting price of $739. It’s available as a boxed processor at retailers across the world, and it’ll be integrated into Intel’s channel as well as OEM partners’ devices.