MediaTek has launched three new chips and they are Dimensity 8100, Dimensity 8000, and Dimensity 1300. A range of devices powered by the trio are expected to be launched throughout the first and second quarters of 2022. 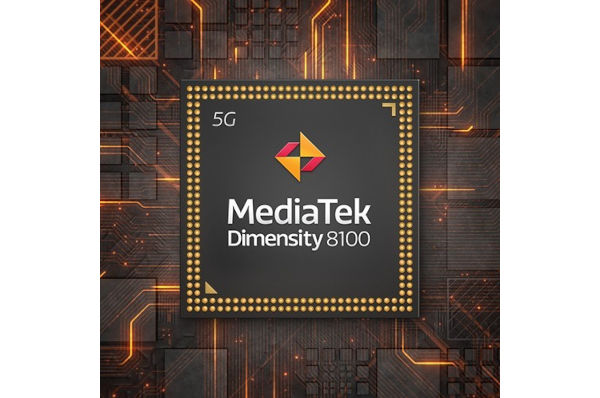 While the specifications of the Dimensity 8000 and Dimensity 8100 had already been leaked, the Dimensity 1300 comes as a surprise. The chip, which was earlier tipped to be featured on the OnePlus Nord 2T, is built with TSMC’s 6nm process and has an eight-core CPU, including a 3GHz Cortex-A78 super-large core, three Cortex A-78 large cores, and four Cortex A-55 efficiency cores. 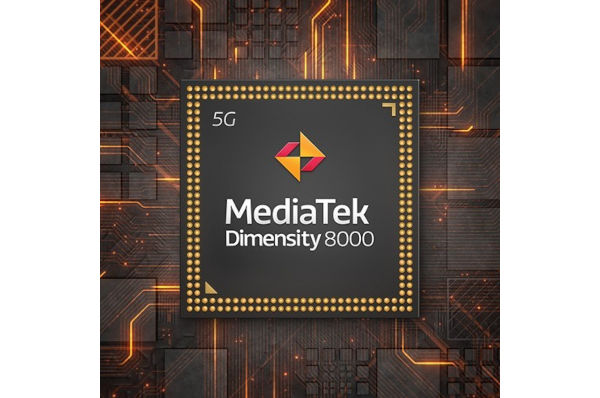 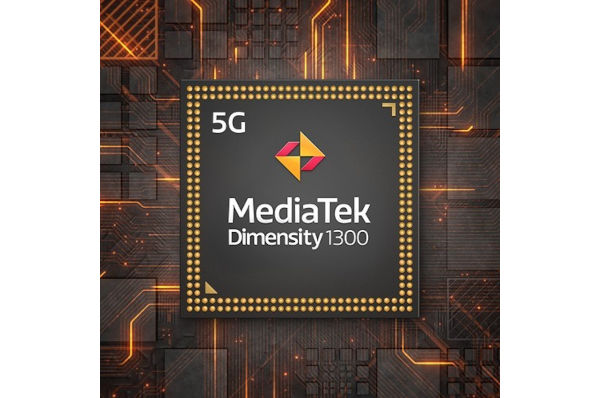 Furthermore, the Dimensity 1300, it’s nearly identical to the 1200, the only upgrade we noticed is the improved NPU performance that offers more number-crunching power for night mode and HDR processing with AI. It is also equipped with 9-core Mali-G77 GPU, APU 3.0, and HyperEngine 5.0 game engine.

“MediaTek’s big bet on 5G dramatically expanded its global smartphone SoC volumes in the mid-tier, and the Dimensity 9000 is opening up the flagship market,” said Avi Greengart, President of market advisory firm Techsponential.