realme set to introduce world’s fastest smartphone charging tech. Could it be faster than 200W?

realme has announced that it will introduce world’s fastest smartphone charging technology at its MWC 2022 event alongside the global launch of the realme GT 2 Pro on February 28th. The company says; “How fast do you think we can charge? With realme UDCA, we aim to reach greater heights!.” This is actually the first question that will roll out of your mind. 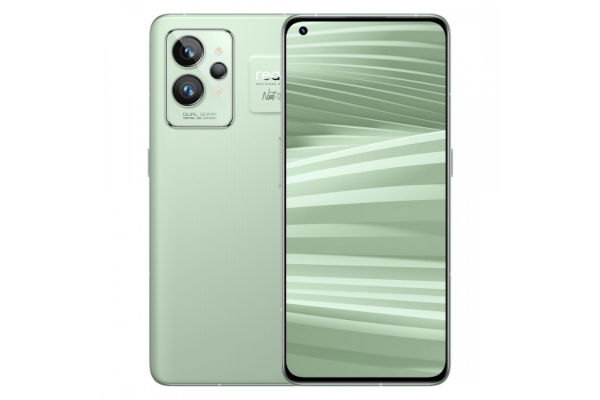 According to leaks from China, realme is working 150W super flash charge tech will use the same 160W charger as OPPO. Latest rumours also say that the company will introduce 200W (20V-10A) fast charging  at the MWC.

There are several companies including Xiaomi, iQOO that already have started using 120W fast charging tech, and the latest RedMagic 7 Pro uses 165W charger, but the phone charges at maximum 135W. Last year, Xiaomi showed off its 200W fast charging tech that charges from 0-100% in 8 minutes. It looks like realme’s tech might charge faster than that.