Last month, the OnePlus 10 Pro was released in China as the latest flagship smartphone from the brand and the successor to last year’s OnePlus 9 Pro. While the handset offers great features, it’s durability is questionable. So what do we mean by this? 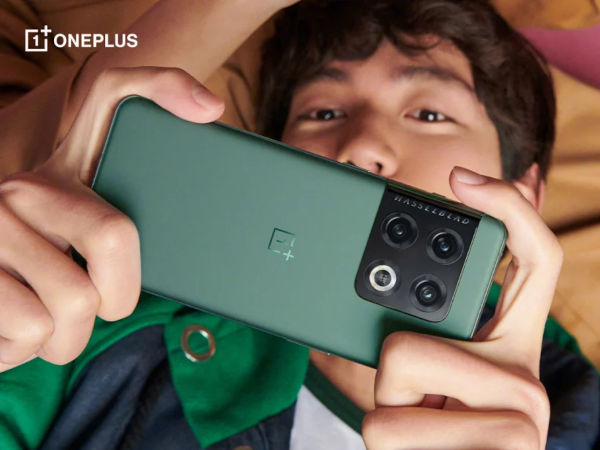 During a routine durability test by JerryRigEverything, there were some odd revealtion about the OnePlus 10 Pro. The video’s host, Zach, noted almost immediately that the pre-applied screen protector, a common offering for OnePlus phones, had a strong “hairspray” smell. The screen underneath, though, held up as usual – scratches at level 6 on the Mohs scale, and deeper grooves at a level 7.

As for the flame test, in which a lighter is held up to the display, also went off without much trouble. The phone lasted 40 seconds before any damage set in. The fingerprint sensor, which is still optical, also still worked despite scratches.

However, things became worst during the bend test. A simple bend test had the back glass plate OnePlus 10 Pro cracked. On a second test bending from the other side, the phone snapped in half entirely.

Opening up the back of the phone, which was exceptionally easy given the circumstances, shows why this happened. Due to the size and placement of the battery, only the aluminum side rails support the phone against being bent/snapped, with the volume button along that area making matters worse.

realme set to introduce world’s fastest smartphone charging tech. Could it be faster than 200W?