The MWC could not hold phyical events in the years 2020 and 2021 due to the ongoing coronavirus pandemic. However, now the pandemic concerns have relatively been slowing down and GSMA had great news that the world’s largest technology convention, Mobile World Congress, MWC 2022 will be held physically once again in Barcelona, Spain on February 28, 2022. This great news comes 2 years after its hiatus since 2019! 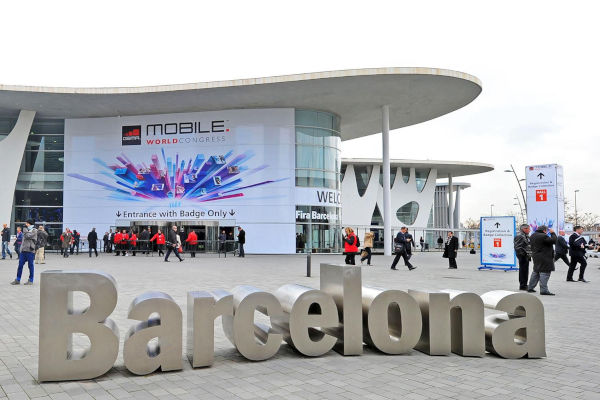 However, 2022 has its fair share of global issues to tackle, as of February 24, 2022, the Ukraine-Russian conflict has developed into an all-out war, with Russia first invading Ukraine. As condemnation towards the Russian leaders in charge of the war, many European countries have imposed sanctions and banned Russia from participating in global events such as the Eurovision Song Contest and the F1 Grand Prix.

And today, GSMA is the latest organisation added to the list of organisations against the Russian invasion of Ukraine, as GSMA has officially announced that Russia is banned from joining MWC 2022 and its other related events this year. 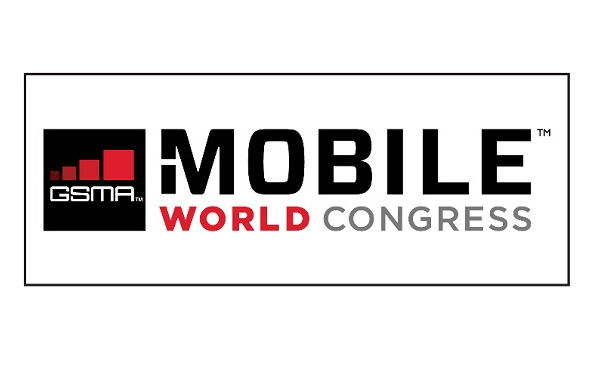 Here’s the excerpt that GSMA has posted on its website:

“The GSMA strongly condemns the Russian invasion of Ukraine. The situation is fast-moving, and we understand that various governments are considering broader sanctions against Russia. In light of this emerging situation and considering the tragic loss of life, MWC seems immaterial under the circumstances. MWC is a unifying event with a vision to convene the mobile ecosystem to progress ways and means that connectivity can ensure people, industry, and society thrive.

The GSMA follows all government sanctions and policies resulting from this situation. There will be no Russian Pavilion at MWC 2022. Security for the event is constantly reviewed and adjusted as information emerges.”

In solidarity and support of the sanctions against Russia, GSMA has officially confirmed it has also blacklisted several Russian companies participating in the event along with other GSMA-related events. GSMA has no plans of delaying MWC 2022. Instead, GSMA views the congress as “a unifying event” that can bring countries that brings the people, industry and society as a whole to progress.