BLU has released the BLU G71L, another affordable 4G smartphone under the companies G71-series. The handset has almost the same specifications with the G71+ announced last week, except that it has smaller CPU, and the screen has a dewdrop notch, instead of the Dot-notch on the Plus model. 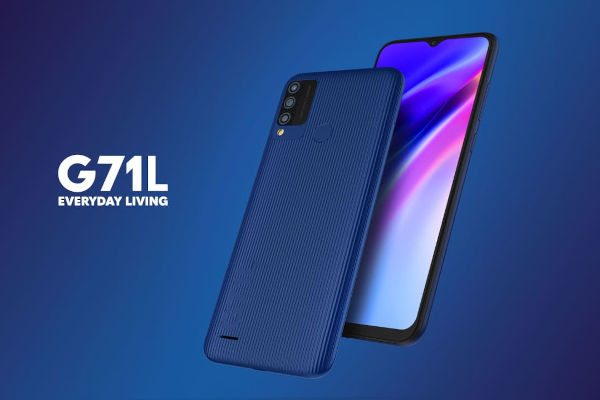 The Blu G71L features a 6.5-inches screen with 720 x 1600 pixels. The screen is IPS, with a dewdrop notch on the head, housing the selfie camera. The model is powered by UNISOC SC9863 CPU, and come with 128-Gigs of built-in memory, along with 4-Gigabytes of RAM.

The phone has three Ai camera lenses on the rear. These includes a 13-megapixel main shooter, along with two other macro and depth auxiliary sensors. There is also an LED flash on the rear, while the selfie shooter on the front, is an 8-megapixel lens.

The device comes with hybrid SIM slot, and provide support for 4G VoLTE network. There’s Bluetooth 4.2, USB Type-C and a 5000mAh battery on the inside, while Google Android 11 run out of the box. 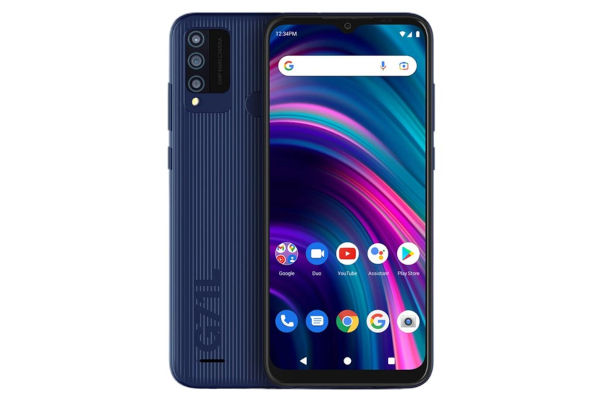 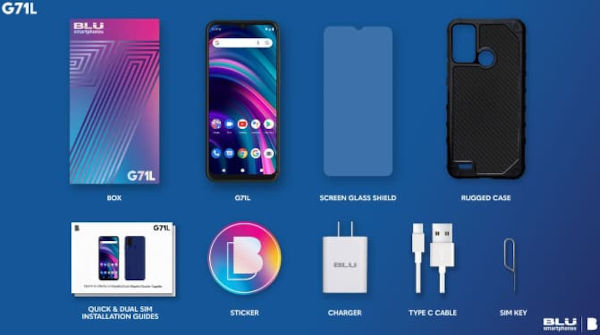 The phone comes in green and blue color ways. It will be released in the U.S. in 2022, and the price of the phone still remain unknown as the time time of writing.