Back in 2017, Adobe announced that it would end the support of its Flash browser plug in by the end of 2020. Now, the software’s support has officially ended and the company will start blocking content running on Flash Player on January 12, 2020. 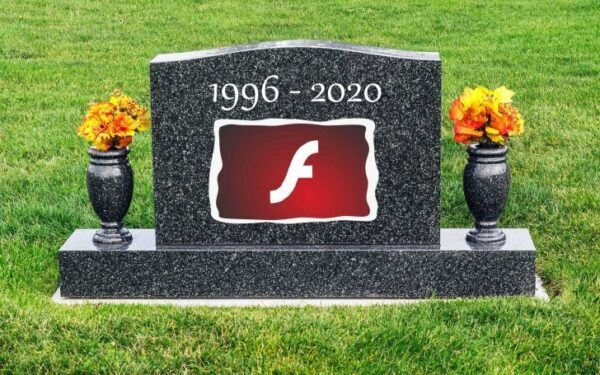 However, most users are not expected be affected by the discontinuation of the Adobe Flash player as most major websites have already switched to other platforms. Notably, Apple users in particular, namely with iPhones and iPads, as both iOS and iPads never supported Flash, to begin with. Steve Jobs, the co founder and former CEO of Apple, had also shared his “Thoughts on Flash” back in 2010. He criticized Adobe software’s reliability, incompatibility issues, and battery drain on mobile devices. He even called it “painfully slow to adopt enhancements to Apple’s platforms,” as per a MacRumors report.

In case you are not aware, one of the reasons major websites shifted away from Adobe Flash was due to the platform suffering from various vulnerabilities. This exposed many PC and Mac users to malware and various other security risks as well. This caused many companies like Microsoft and Apple to constantly work to fix the numerous security issues. Thus, many eventually made the shift to other formats. 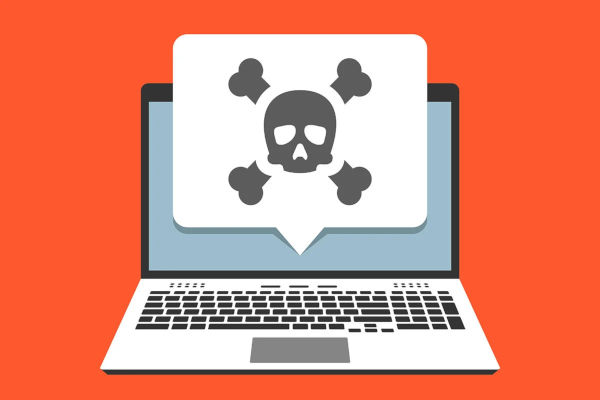 Since Adobe Flash is no longer being officially supported and has reached the end of its lifespan, the company has recommended users to uninstall and remove the software from their devices completely, “to help protect their systems.” So it is advised to do so, to avoid any potential vulnerability from being exploited on your desktop or laptop PCs.