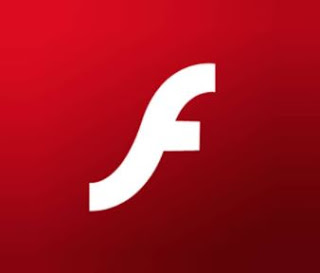 Sometimes, one still wonders why we install Adobe Flash on our
PC.  I am asking this question because of
what comes after it. There’s an information coming from a top Anti-Virus
developer, Kaspersky, saying it has discovered vulnerability attached to Adobe
Flash Player known as FinSpy or FinFisher.

Aside the malware threats, hope you know that Adobe flash drains
hell out of your computer memory and battery, and this is as a result of very old
unpatched code which makes it a good abode for hackers. Another good reason to
be very careful with the app.
Related Posts

So Kaspersky Labs has revealed that there has been a recent
vulnerability discovered in Adobe’s Flash platform that allows hackers to plant
malware. According to Kaspersky, the exploit is known as FinSpy or FinFisher
and is actually a commercial product that is sold to countries and law
enforcement agencies to conduct surveillance.
The attacker, BlackOasis, is using the FinSpy malware
through Microsoft Word documents to attack victim machines.
Now the most disturbing part of the report is that BlackOasis
targets in countries like Russia, Iraq, Afghanistan, Nigeria, Libya, Jordan,
Tunisia, Saudi Arabia, Iran, the Netherlands, Bahrain, United Kingdom, and
Angola. So users in these regions should be extremely careful to avoid stories
that touches.
Meanwhile, in their quest to curb this issue, Adobe has
released a security update that is expected to fix the problem, but it wouldn’t
be a bad idea to uninstall Flash given that companies like Mozilla and Google
have announced their plans to stop supporting flash in their browser and even
Adobe has confirmed that they will be ending support for Flash in 2020.
Computers
Share

How To Recover Your Deleted Files On Android Device

5 Cool Things You Can Create With Your Old Computer Boards