Nokia has announced the deployment commercial 5G network in Togo. This is the first in the west Africa and the project is part of Nokia’s three-year contract with Togo Telecom (Togocom). 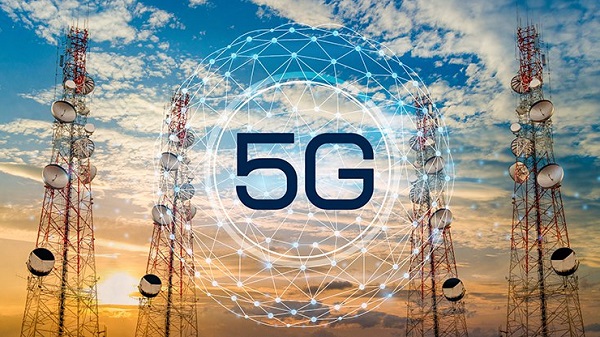 According to Nokia in a statement, this milestone was achieved in Lomé, the capital of Togo. In the bid of Togo Telecom to build a “future-oriented” next-generation digital service infrastructure, the traditional 2G, 3G, and 4G networks will also be enhanced.

Nokia noted that in addition to its AirScale product portfolio including base stations, adaptive antennas, RRHs, etc., it will also deploy products that cover data management and digital operation software so that Togo Communications “can seize new 5G revenue opportunities, improve business speed and agility” and simplify network operations.

Paulin Alazard, CEO of Togo Communications, stated that he is proud of Togo being a pioneer in providing “unbelievable 5G connectivity” in West Africa, calling it “a game of new services and opportunities for Togolese citizens and a rule changer”.

Nokia is a long-term partner of Togo Communications and previously provided it with 3G and 4G equipment. On its part, Togo Telecom is the largest operator in Togo. According to GSMA estimates, as of the third quarter of this year, the carrier has a 3.5 million user base.

Recall that the first 5G test-run in West Africa was carried out earlier this year by ZTE and carrier MTN. The team equally replicated the same test run in the East African country of Uganda. Togo is a relatively small country and that may have aided the deployment. We expect 5G to roll out in more countries in Africa next year even though the present 4G network is still plagued by network challenges in some areas. We can’t say if the deployment of 5G will bring a solution to poor connectivity but it will surely boost internet speed wherever it is deployed. Considering the size of most African countries, full coverage will take several years to materialize. 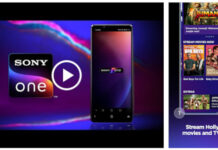 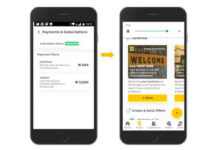 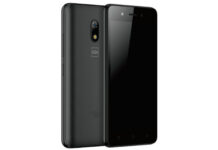