MTN has introduced its newly improved eSIM solution – capable of supporting a number of Apple and Samsung devices. 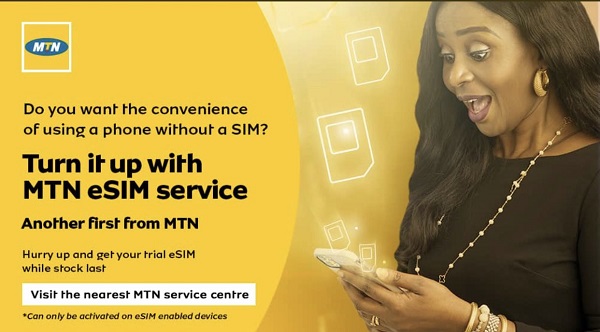 During its launch back in July, the MTN eSIM only supported few number of devices but more devices have now has been added to the list.

According to a statement from MTN;

“The digital journey of MTN customers takes another leap forward with the addition of embedded SIM (eSIM) connections on selected smartphones this month and the inclusion of eSIM connections for selected Apple smartwatches from 15 December 2020.”

MTN said its eSIM solution is a market-first in South Africa, as it allows people to store multiple profiles on a single device, effectively having two or more numbers, and switch between them at ease.

As you can see, eight eSIM-capable Samsung phones are now available, as well as seven new iPhone devices. We are hoping more Android devices will be added to it so that more phones can be eligible for the eSIM support. 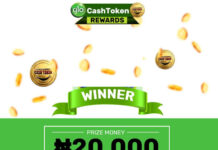 Glo Cashtoken: Everything You Need to Know 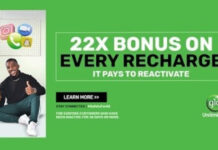 Glo 22X Plan Voice and Data: Everything You Should Know 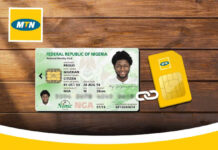