The Samsung Galaxy Z Flip 5G, which was launched back in July this year is now receiving the One UI 3.0 based on Android 11. This smartphone launched with the Android 10 with One UI 2.0, with these updates coming about a month sooner than expected. 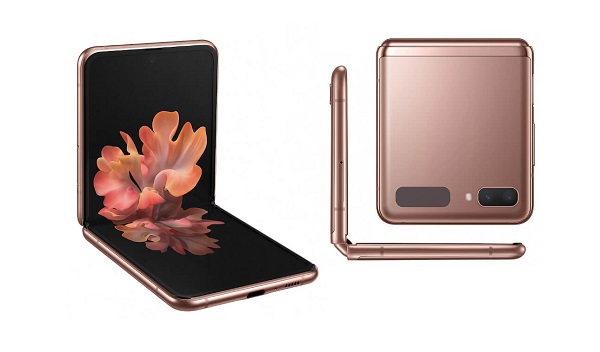 Samsung’s Android 11 roadmap initially earmarked January 2021 for the update so it is interesting to see a stable update ready for this device in December.

The new update is live in certain parts of Europe, Switzerland to be precise. It has the build number F707BXXU1CTL6 and also brings the December security patch with it. Users in Switzerland who are yet to see this update can check the Software Update section in their device’s settings.

This update is expected to bring a glut of new features for the Samsung Galaxy Z Flip 5G, with security enhancements also expected. The over-the-air update may take several weeks to reach other markets, but users who want it now can manually download the firmware from Samsung’s update servers. 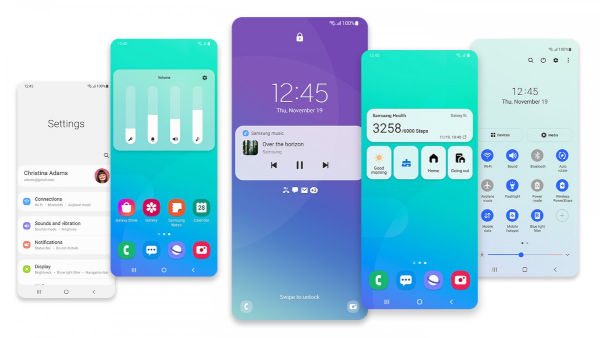 Samsung has done an awesome job this year with its software updates, with quite a number of its older devices getting updates. It also recently rolled out updates for the S10 family.

Startup adds beds and Wi-Fi to buses to turn them into...