The Redmi 7 was released in early 2019 with MIUI 10 based on Android Pie. The smartphone later received MIUI 11 in the same year itself. Now, as we are about to close the year 2020, the company has started rolling out the much-awaited Android 10 update for the global variant of this device. 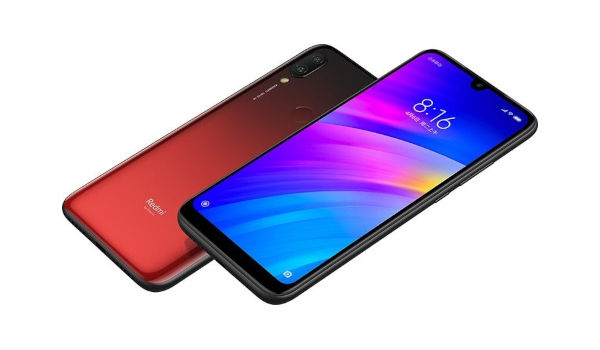 Xiaomi started the Android 10 rollout for the Redmi 7 in China in the month of JuneÂ itself. But it took the company 6 months to deliver the same update for the global variant.

The latest update for the global variant of Redmi 7Â comesÂ with build numberÂ V11.0.1.0 QFLMIXM. Since it is being rolled out in batches, it is only available for select users as of now.

The new software build forÂ Xiaomiâ€™s former bestseller brings new notification shade and control center gestures along with optimizations for dark mode. Further, it also brings color gradient animation for the status bar, lightning up of screen with animation, and fix for home screen going black as well as flashing after unlocking the screen.

Having said that, we expect Xiaomi to start seeding out theÂ Android 10Â update to the other regional variants of theÂ RedmiÂ 7 in the coming days. Unfortunately, this could be the last major update for this smartphone since the company hadÂ recently canceled its MIUI 12 updateÂ and it is not eligible forÂ Android