The popular over-the-top content platform and production company, Netflix has added audio-only mode via latest update to its Android app. This feature allows you to ignore the whole video and listen to the audio-only. 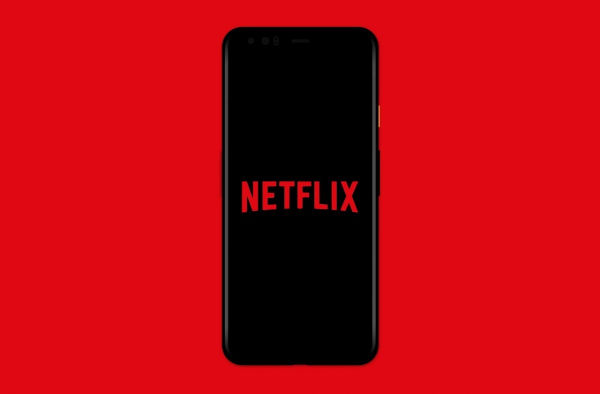 The new Netflix audio-only mode becomes more interesting if only because audio is having a moment. As fire seen on XDA-Developers, Netflix now allows users/viewers to ignore the visuals of shows and movies entirely and go full audio.

In order to improve the user’s experience, Netflix has rolled out a bunch of amusing features including variable playback speeds, screen lock feature, and now, audio-more only. This supports the mode most viewers are and will keep them more on the app.

Netflix isn’t the only platform pushing for audio mode, even Twitter will be launching audio tweets, voice-based social networking platform called Spaces. While Clubhouse and TikTok will be focusing on audio mode success too.

With Netflix’s new feature, people will now spend more time on the app. And this will quite be similar to what YouTube is offering its Premium account users, allowing them to consume content with their display switched off.

However, it works perfectly too, there is a “video off” button toward the top of their full-screen player when watching a video, where viewers can turn the video off, and the video itself turns off.

A blank screen will appear along with all of the playback controls, like a scrub bar, forward and backward buttons, and speed adjustments. This is Netflix providing all the supports to make you fully give your attention to a screen.

In the Audio-only mode, there are options in the app’s settings, that lets viewers decide whether they always want the audio off or only when they’re using headphones or external speakers. There is no information on how and when this update will be rolled out officially.