Earlier this month, Huawei released the HarmonyOS 2.0 beta version for some phone and in this light, a developer drilled down a little deeper to see what the new Huawei’s OS is all about. And as it turns out, it’s still pretty much based on Android. 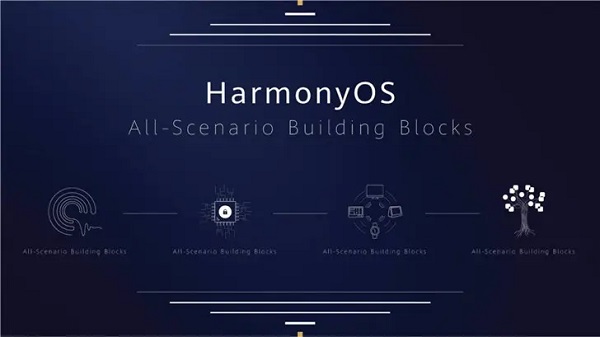 To start with his investigated, he developed a simple “Hello world” app for the much older Android 4.4 KitKat environment and this triggered a very similar message on a virtual machine running a recent version of Android (left) and a virtual machine running HarmonyOS 2.0 beta (right). This seems to be a reoccurring theme with other things, but instead of “Android”, the messages say “HarmonyOS“. 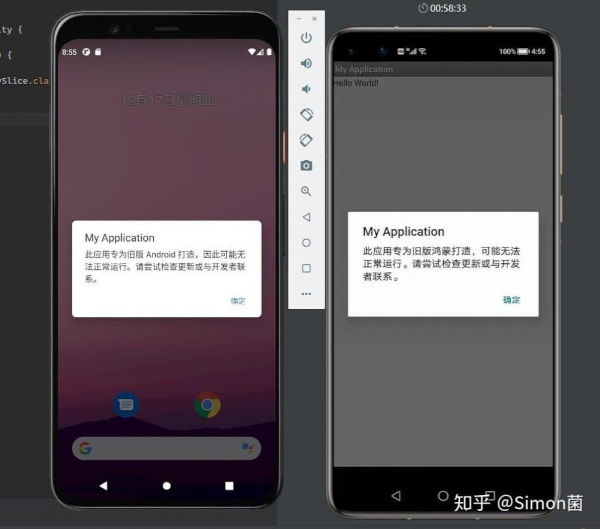 He also managed to open up the system partition, which only confirmed the developer’s theory – HarmonyOS is based on Android’s framework. At least for now, it is.

According to Huawei’s own presentation, the AOSP (Android Open Source Project) will serve as a stepping stone to what HarmonyOS is trying to achieve. Meaning, current beta 2.0 version might be based on Android, but in the future, it would most likely transition to its own framework.

Now Happy MTN and Others? Lodge Your Complaints On This New...