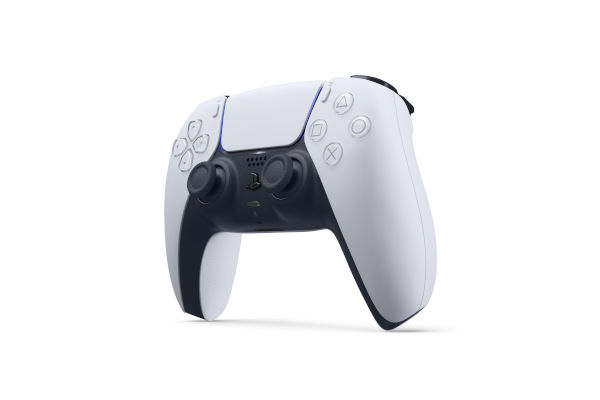 During the announcement of the new driver, Sony plans to transfer part of the Sony Interactive Entertainment hardware support from the existing â€œhid-sonyâ€ to the â€œhid-PlayStationâ€ driver. The initial form of this driver has more than 1,400 lines of code to meet the needs of the PS5 controller.

In terms of loading speed, PS5 can load 2GB of memory in 0.27 seconds, while PS4 takes 20 seconds to load 1GB. Sony believes that the new SSD will significantly speed up the PS5 game loading speed. According to the company, games can launch within a second with almost no loading time.

HarmonyOS 2.0 Beta Version Is Based On Android’s framework