Earlier this year,Â Google’sÂ Camera Go app was released as a simplified version of the popular camera app from Google. At first, the application was extremely simplified to the extend of lacking the key features the fans of Google software are used to. However, the developers continues working on it – relatively quickly add new features. 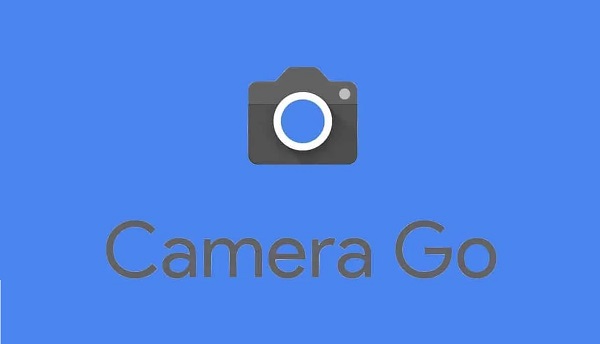 For example, in April this year, it was reported that the company was planning to add HDR support to Google Camera Go. Then in October, the app got support for night mode, and Google confirmed that it will add HDR support in a future update.

Today, according to a post on the official Android Twitter account, the next update for the Google Camera Go app will include support for HDR. This will allow budget devices to capture photos with sharper details and richer colors in different conditions.

Camera Go keeps getting better. Weâ€™re bringing HDR to more #Android devices, allowing you to capture photos with crisper details and richer color at any time of day. pic.twitter.com/mk8uByB6bK

Like the update that brought Night Mode, the latest HDR-enabled Google Camera Go should start shipping in the coming days. 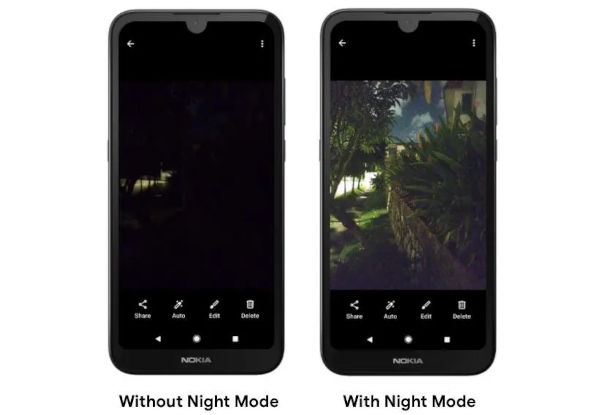 The first smartphones to receive the new version of the application will be Nokia 1.3, Wiko Y61 and Wiko Y81. After receiving the update, users of these devices should see the new HDR mode switch in the app interface.