Though Samsung is already rolling One UI 3.0Â  based onÂ Android 11 for its flagship smartphones, the company is not through yet with the roll out of One UI 2.5Â for its mid-range and budget handsets. The latest devices to receive this update are Galaxy A50 and Galaxy A90 5G. 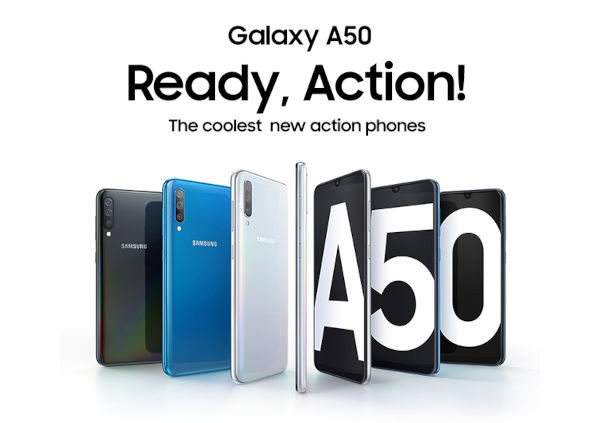 Samsung’s One UI 2.5 based on Android 10 debuted with the launch of the Galaxy Note20 seriesÂ andÂ Galaxy Tab S7 seriesÂ in August.

Immediately after the release of these devices, the company started rolling out the latest version of its mobile software to its flagship devices. The new update was even made available for select Galaxy A and Galaxy M series smartphones. 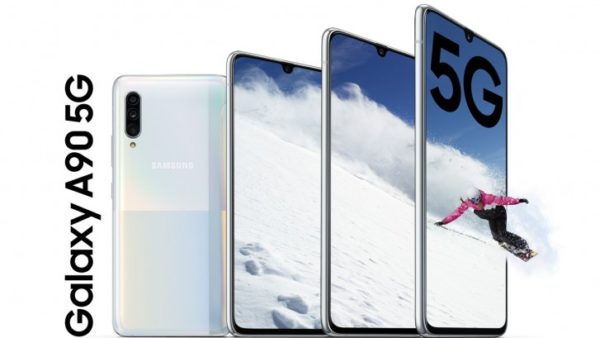 Per the new features are concerned, these smartphones are getting the same set of features as the other Galaxy A and Galaxy M series phones. Such as WiFi connection speed, request WiFi password, Bitmoji stickers as AOD (Always-on Display) styles, new Samsung keyboard improvements, Pro Video feature in the Camera app, and SOS features in Messages.

We expect the company to extend the availability of this update to more regions for these smartphones in the coming days.

OPPO A53 5G With Dimensity 720 chipset Launched: Specs and Price