Qualcomm announced the Snapdragon 888 on December 1 and later details its specs the next day. The company has now revealed official benchmarking results for its latest flagship chipset. 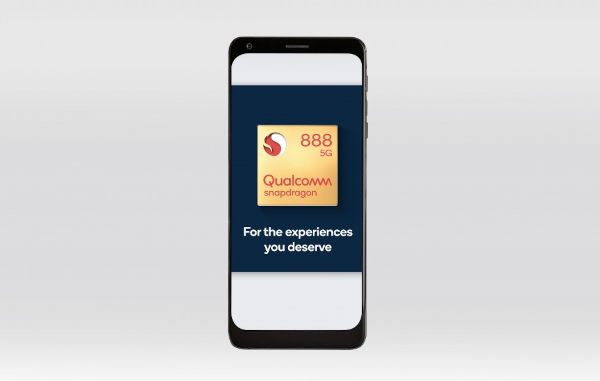 The processorâ€™s AnTuTu running score reached 730,000, and Geekbench single-core score is 1135 points, while the multi-core score is 3794 points.

For comparison, the current AnTuTu best score of the Snapdragon 865 is 671,000 points. It is calculated that Snapdragon 888 has increased by about 10%. Of course, the comparison here is the best result of Snapdragon 865 after one year of optimization. In this sense, the SND888 is not released yet. So there must be a lot of room for optimization. 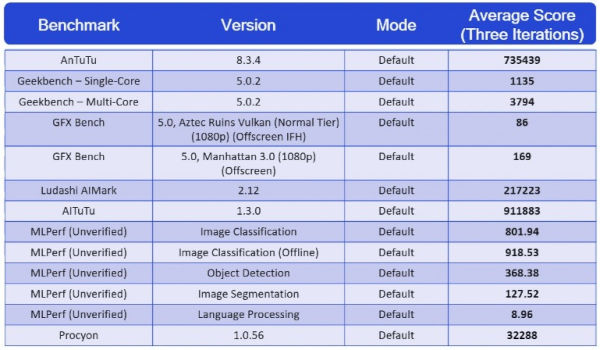 In these tests, the Snapdragon 888 did not surpass Appleâ€™s A14 Bionic chip. Although the API is different and the two achieve similar frame rates in the Manhattan GPU benchmark, the Snapdragon 888 did not perform well in the Aztec test. Appleâ€™s A14 processor only won by 7% in the CPU multi-core results. But in the single-core test, it expanded the lead to a staggering 41%.