Last night, Twitter started rolling out Fleets globally and teased its upcoming feature. Alongside the announcement, Twitter’s product lead Kayvon Beykpour hinted that the company is ‘exploring’ the possibility of adding a dislike button. 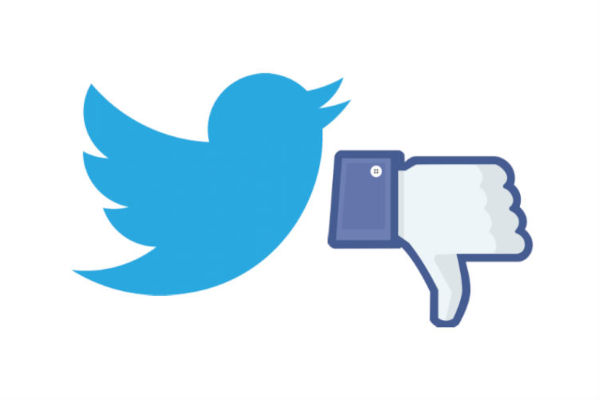 Beykpour disclosed the company’s plans in response to cybersecurity expert Jackie Singh’s tweet urging Twitter to ‘focus on real problems’ such as coordinated inauthentic behavior, disinformation, and harassment in the platform.

Instead of feature development how about you focus on the following REAL PROBLEMS instead:

Of course, this doesn’t mean that Twitter is going to immediately add a downvote button. In a follow-up tweet, Beykpour mentions that the downvote button specifically is not the only solution and the company is exploring other incentives/disincentives as well.

Adding downvotes or dislikes on Twitter comes with its own set of disadvantages. When a Twitter user argued that downvotes could get abused in the platform, Beykpour said, “that’s true about pretty much *any* mechanic at scale (including Likes / Retweets / Tweets!). The difficult but important part is finding a balance of incentives that rewards positive behavior & disincentivizes toxic behavior. I think we can do better than what we have today.”

At its current state, the easiest way to stop seeing something you don’t prefer on Twitter is to report it as ‘I’m not interested in this Tweet’. While it is not as effective as entirely unfollowing or blocking the person, Twitter will not show similar content frequently in your feed.

This is interesting as we want to see how Twitter plans to implement downvotes/dislikes without incentivizing potential abuse of the feature. For now, there’s no clear timeline as to when you should expect the feature and that’s something we will have to wait and find out.