Twitter is now making Fleet available to all users globally. Earlier this year, the company rolled out the feature for testing in India, which made it the third market to receive this feature after its launch in Brazil, Italy and South Korea. 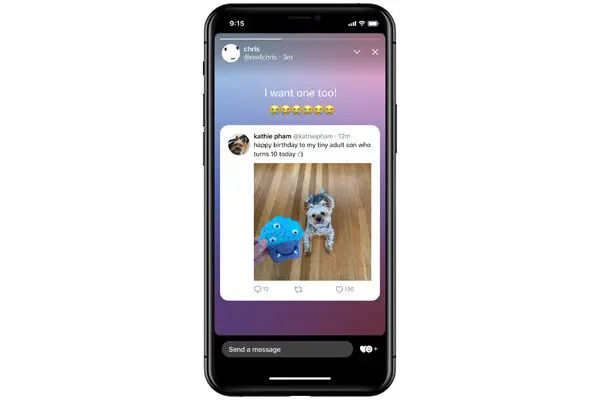 Fleets are tweets that disappear after 24 hours, similar to the stories feature on Snapchat and Instagram. Fleets can include text, photos and videos. They will be available at the top of users’ home timelines on Twitter and on the sender’s profile. Once they are posted, they stay for 24 hours and then expire so people can no longer access them.

Users can also send direct messages from a Fleet post. Twitter says it will also be introducing stickers and live broadcasting at some point in the future. You cannot, however, like or retweet a fleet. 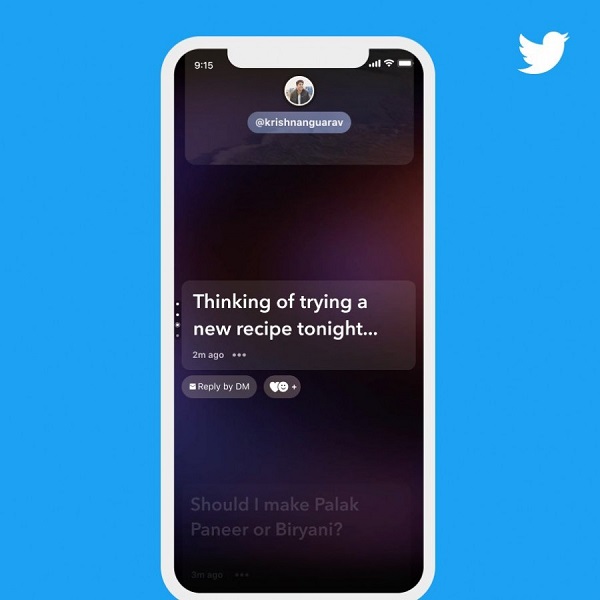 Twitter also confirmed it was working on a live audio feature, called Spaces, that it aimed to test soon. The feature would allow users to talk in public group conversations. It has similarities with Clubhouse, a social platform using voice chat rooms.

The feature is now available to all mobile users globally regardless of your location. Just update your app to see the feature

Google Translate Can Now Transcribe Voices In Other Languages Instantly