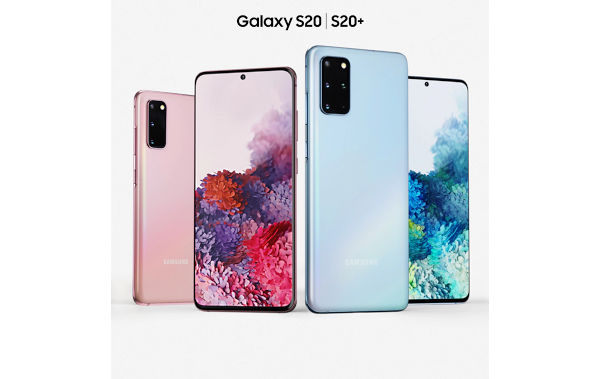 Samsungâ€™s latest profit share is the largest it has achieved since the second quarter of 2014. Back in Q2 2014, the South Korean tech giant had a 37.9 percent share. The development comes at a time whenÂ Samsung surpassed XiaomiÂ to regain its position as the leading smartphone company in the Indian market.

Meanwhile,Â AppleÂ managed to retain its position as the worldâ€™s most profitable smartphone maker. According to the report, the company had a 60.5 percent profit share in the third quarter. Although this is still a respectable figure, the companyâ€™s overall share declined from 66.9 percent it had in Q3 of 2019.

In terms of revenue,Â Samsungâ€™s revenue share stood at 22.6 percentÂ in the third quarter, while Apple leads with 29.5 percent during the same quarter. Coming to shipments, Samsung had a 21.9 percent share, followed by Huawei at 14.1 percent, Xiaomi at 12.7 percent, and Apple at the fourth spot with 11.9 percent.