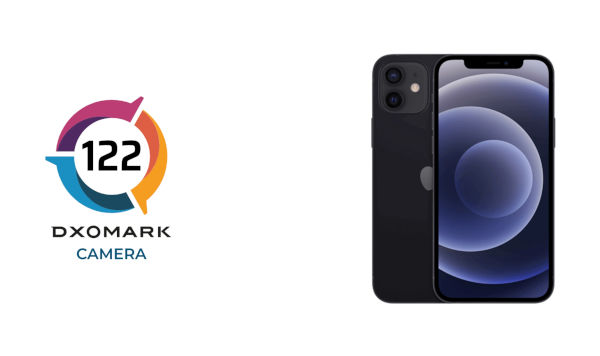 Out of four new 5G smartphones launched byÂ AppleÂ in 2020, the iPhone 12 can be considered as the iPhone for most users. It features a dual-camera setup consisting of a primary 12MP sensor with 1.4Âµm pixels, f/1.6 lens, OIS, and PDAF. Whereas, the f/2.4 lens-equipped secondary unit sports a 12 MP 1/3.6-inch sensor.

Talking about performance, theÂ iPhone 12Â scores 132 points for camera (pictures), 112 points for videos, and a mere 41 points for zoom capability as it lacks a telephoto lens.

In a nutshell, according to DXOMARK, the iPhone 12â€™s cameras perform well overall but falls behind the flagships fromÂ Samsung,Â Huawei,Â Xiaomi,Â OPPO, and even Appleâ€™s own higher-end iPhones. However, its video performance is much better than most smartphones, In fact, it ranks third in this department by typing with the iPhone 12 Pro. 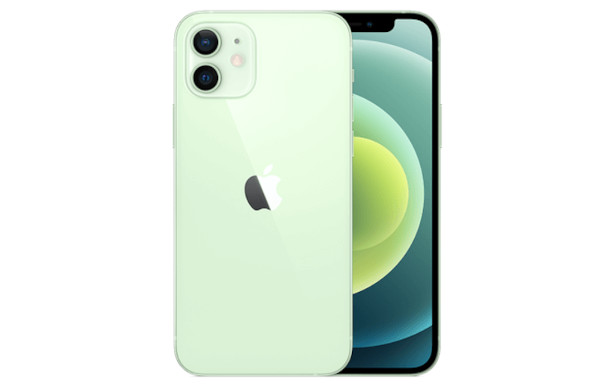 The camera system on the phone offers accurate and consistent autofocus, exposure, and colors (indoors). It also outputs detailed images both outdoors and indoors. Further, the videos recorded on this handset have a wide dynamic range, pleasant color and skin tones, and effective stabilization even while walking.

ALSO READ:  WhatsApp Rolls “View Once” Photos and Videos To All Users