Instead of simply killing the Hangout apps, its former IM / video-conferencing service just the way it has been doing to other, Google seem to be having some mercy on it as the company is now splitting platform into two. That strategy gave birth to Google Chat and Google Meet.

Out of the two, Google Meet as the name implies is the heir of all video-conferencing features. In fact, itâ€™s Googleâ€™s new app to challenge tons of app in a saturated market full of apps such as Zoom and Skype. 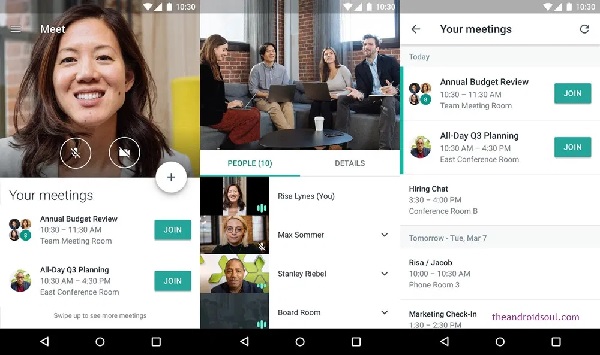 Since the announcement, Google Meet was more focused on business clients. For that reason, the company had only released it to users with G Suite accounts or via a subscription. Now, however, Google announced that Meet is making way to all users with Google accounts aka Gmail users. If you want to give a try you should head over to the source link and host a new meeting or join an existing one. Moreover, users can add links to video conferences directly into Google Calendar invites.

You can use the service for calls with as many as 100 participants. According to Google, it caps free calls at 60 minutes, but wonâ€™t begin enforcing that time limit until the end of September.

If you want to give a try, you can click on the link below to install the application or the source link.

ALSO READ:  New Sealed Super Mario 64 Game Sold For A Record $1.56 Million In The US
Advertisment

WhatsApp: No More Restrictions For Users Who Reject The New Terms