Bill Gates, the founder of Microsoft, leaves the company’s board of directors in order to devote more of his time to philanthropic priorities, including health, development, education and his growing commitment to fighting climate change. CEO Satya Nadella and other leaders of the company will continue to keep him in touch as a technology consultant while he leaves the board of directors.

On June 27, 2008, Gates reduced his presence at Microsoft to devote more time to his work at the Bill & Melinda Gates Foundation. He was the chairman of the Microsoft board of directors until February 4, 2014. Satya Nadella, the CEO of Microsoft, made the following statement.

“It’s been a tremendous honor and privilege to have worked with and learned from Bill over the years. Bill founded our company with a belief in the democratizing force of software and a passion to solve society’s most pressing challenges. And Microsoft and the world are better for it. The board has benefited from Bill’s leadership and vision. And Microsoft will continue to benefit from Bill’s ongoing technical passion and advice to drive our products and services forward. I am grateful for Bill’s friendship and look forward to continuing to work alongside him to realize our mission to empower every person and every organization on the planet to achieve more,” 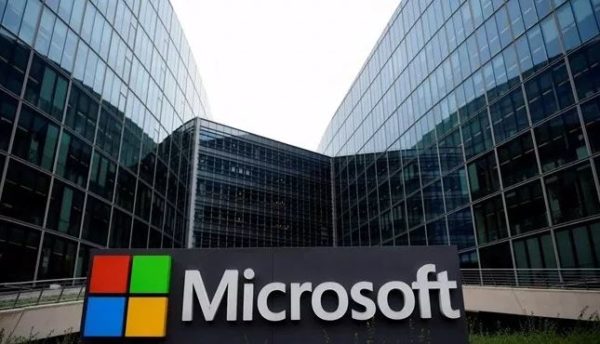 “On behalf of our shareholders and the Board, I want to express my deep appreciation to Bill for all his contributions to Microsoft. As a member of the Board, he challenged us to think big and then think even bigger. He leaves an enduring legacy of curiosity and insight that serves as an inspiration for us all,”.

With Gates’ departure, the Board will consist of 12 members, including

How To Recover Your Deleted Files On Android Device