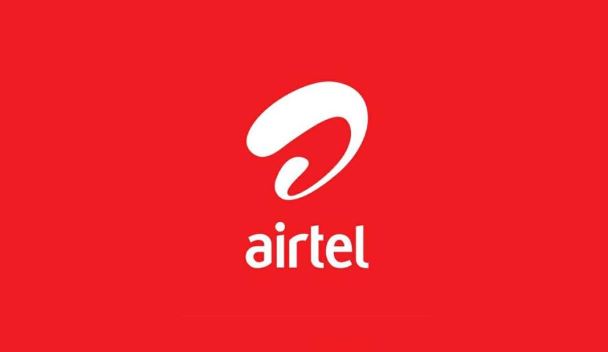 CashToken Rewards is being offered as a new feature in the AirtelThanks program. Customers are now eligible for cash tokens that can be used to buy airtime and data as well as make purchases across 300 merchants.

Each CashToken offered means guaranteed cash-back and automatic qualification for the National CashToken draw with a chance to win from N5,000 (Five Thousand Naira) to N100,000, 000 (One Hundred Million Naira) weekly.

The weekly draws are televised every Saturday at 9.30 pm on AIT on the National CashToken Draw show.

TheÂ CashToken RewardÂ scheme is aimed at giving Airtel customers the opportunity to earn cashback rather than just airtime and data bonuses, making the company theÂ first telcoÂ to offer customers such reward. Airtel has stepped up the game as airtime bonuses alone are now behind the times.

According toÂ AirtelÂ CCO, â€œAirtelThanks is a program that reflects the true DNA of Airtel Nigeria as it places the customer ahead of other stakeholders.â€.

â€œAt Airtel Nigeria, we will not rest on our laurels, we will continue to go the extra mile to reward, appreciate and delight our customers,â€Â he said.

How to Subcribe To Airtel CashToken Reward Scheme

To subscribe to the AirtelThanks CashToken Rewards scheme, you are required to simply dial *479# to get started.

The CashToken Draw offers a chance to win big every week.

Bill Gates Resigns From Microsoft Board Of Directors