Do We Really Need Gaming Smartphones? Why The Hype?

Recently, a lot of gaming smartphones (purportedly built with those game-minded people) have had the media buzzing from different manufacturers. Last year witnessed the launched of Razer Phone. And now, the Xiaomi Black Shark has been unveiled. Both are being promoted as gaming phones. Anytime the talk of gaming smartphones arises, kindly note that we are not talking about Candy Crush and related games lovers as we are talking about hardcore gaming.

No need to spend your precious time wondering if these devices worth the hype. Do they really offer more value to gamers than other regular smartphones? Well, thereâ€™s an answer for you. Just follow us to have a look at what the current crop of gaming smartphones offers in comparison to other phones. 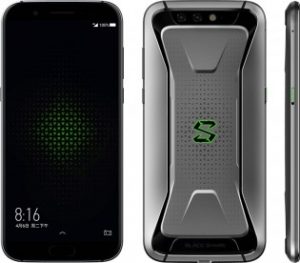 Gaming smartphones used to have dedicated gaming controls similar to what you find on a Nintendo, PlayStation or Xbox console. Remember Nokia Ngage? What of the Sony Ericsson Xperia Play, as well as the more recent the iReadygo Much i5? This is what those gaming phones look like: 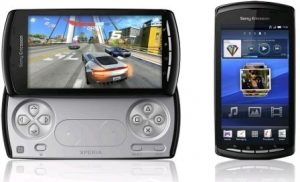 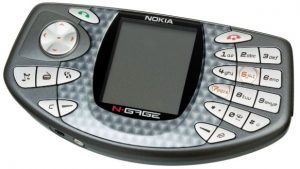 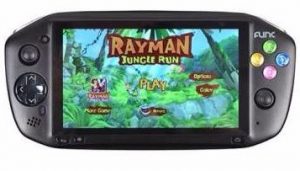 In contrast, consider that both Black Shark and Razer Phone look exactly like your regular all-touch slabs. 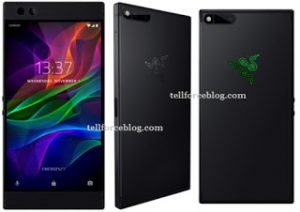 Those who do hardcore gaming are more likely to prefer dedicated gaming controls on their devices â€“ which is why Switch, Xbox One, and PlayStation 4 still sell in truckloads. According to The NPD Group, a gaming industry analytics firm, gaming console sales doubled year-over-year in January 2018 (source).

And Xiaomi seems to get this because they created a detachable Gamepad accessory for the Black Shark. This is the Black Shark with the gamepad snapped on: 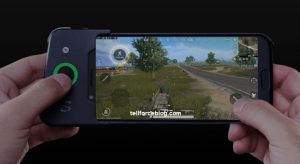 That is some smart thinking. But then the gamepad costs an extra $29 apart from the US$500 cost of the phone. Like anything detachable/attachable, carrying the gamepad around can quickly become a chore, especially if you already carry around one or more other accessories.

How Powerful Are These Gaming Smartphones?

External form factor and controls aside, serious gamers know that performance is key to enjoying gameplay. So, how powerful is Black Shark and Razer Phone? The former is powered by a Snapdragon 845 processor, while the latter, a Snapdragon 835. Both are top dogs and are easily among the most powerful processors in mobile devices today.

In other words, they are the same processors you will find in the top flagships from 2017 and 2018. RAM figures are also within the same range as todayâ€™s flagships. So, the Razer and Black Shark are as capable as it gets.

The catch though is that since the hardware across gaming smartphones and flagships are similar, if you really want the best gaming smartphones, you are better off buying a leading flagship device from Apple, Samsung, Huawei, Nokia or LG. Why? You get better value â€“ you get similar performance, leading edge photography, and other cutting edge features.

Do you see the pattern? Perhaps the only thing that flagships do not have a corner on is best battery life. And that is understandable.

Everything else is mostly hype. The current crop of gaming smartphones, while powerful, offer nothing special for gamers and so are more of branding for sales.

A proper gaming smartphone would have top performance, plus dedicated gaming controls. Perhaps, it could even be tweaked to produce better performance during game-play than flagship smartphones do.

Do not get me wrong. Both the Razer Phone and Black Shark are solid phones and most people who play games on their smartphones will be happy with them. The Black Shark more so. I just doubt that they offer enough to pull hardcore gamers away from their consoles.

In my opinion, the Black Shark with its snap-on gamepad accessory is a step ahead of the Razer Phone. Perhaps this is the beginning of an evolutionary path in modern smartphone gaming. We shall have to wait to see what the smartphone industry throws up for gamers next.

Samsung In Court For $3B For Biometric Patent Infringement