Samsung In Court For $3B For Biometric Patent Infringement

Samsung is the latest OEM to be hit by the never-ending lawsuit with regards to patents among manufacturers. PACid Technologies, a US data encryption company is the one taking the Korean company to a Texas court.

The suit file states that Samsung has infringed three patents on biometric data encryption and the compensation claims is about $2.82 billion (around KRW3 trillion), considering the sales of all flagships since 2016.

ALSO READ:Â All You Need To Know About The Upcoming Samsung Galaxy Note9 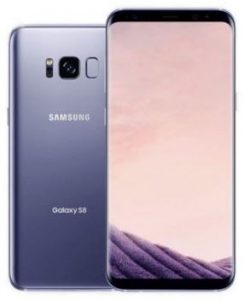 Samsung Electronics representative commented in front of South Korean media that the company is â€œplanning to look for countermeasures after going over claims made by PACid.â€ Since it is a leader of the FIDO Alliance for standardized authentication technologies, the case might hit other companies, including LG Electronics, Google, and Amazon.

Do We Really Need Gaming Smartphones? Why The Hype?