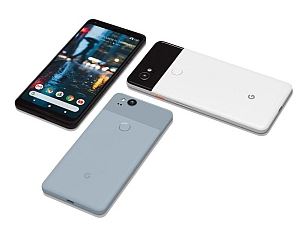 Google has released an important and exciting news which revealed
info about Pixel Visual Core, a little system-on-chip (SoC) incorporated in the
Pixel 2 and Pixel 2 XL to speed up image processing.
And part of the details revealed by Google is that the
Android 8.1 Oreo update – precisely, the developer preview (MR1) – will be
rolled out few weeks to come. Of course, it’s not new to us that the Pixel
phones (both last year and current models) will be the first handsets to get
it.

Aside the enabling of Pixel Visual Core on Pixel 2 devices, we
currently have no information on what other new features (if there’s going to
be any) will come with the update.

Android smartphones sends user’s location to Google, even without SIM inside.