By Andre Falana On Jun 2, 2020
Share
Join Us On Telegram
Related Posts

Google is currently working on its latest system, Android 11. The developerâ€™s preview of this system is complete and the company was supposed to release the first beta on June 3. However, the company delayed the Android 11 beta release event due to some reasons. Nevertheless, the company has unexpectedly pushed the update to a few devices in advance.

According to reports,Â a few users have received the Android 11 Beta update on their Pixel 4 XL phones. TheÂ update size is 736MB while the version number is RPB1.200504.01. Coincidentally, this update arrived the same day that the Android 10 June security patch was released. The general assumption is that Googleâ€™s original intention was to release the June security patch. However, due to some mistakes, the Android 11 beta rolled out instead.Â

According to reports from XDA-developers editor,Â Mishaal Rahman, the Android 11 Beta 1 comes with build number RPB1.200504.018. Presently, he confirmed that at least two Pixel 4 XL owners have this update. There is a good possibility that other Google devices also have the update. However, other Android phones most-likely will not get it because it is not widely available yet.

This is not the first time that Google will mistakenly push an update to users before the official release. For those who can remember, it happened with â€œconfidential Googlers-only OTAâ€ builds. In 2016, a new version of Android Nougat (Android 7) arrived at the Nexus 6P before its official launch. Most recently, in 2018, the Google Pixel 2XL got aÂ minor Android 9 Pie patch before its official release. 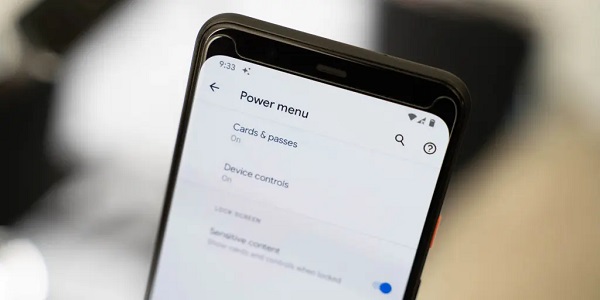 Well, this current case seems to be a straightforward public beta of the Android 11 system. If it wasnâ€™t, there would have been a warning of â€œConfidential internal onlyâ€ like in time past. 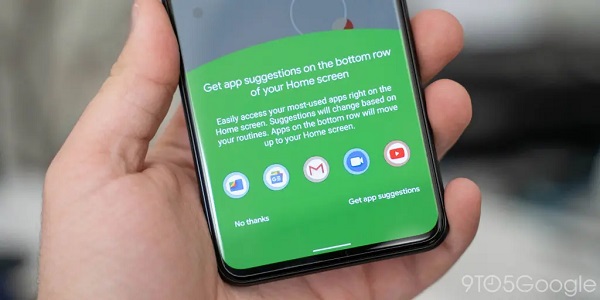 Thus, the popular assumption is that Google mistakenly let out this update. If this is the case, it will probably pause the release. Other units that are yet to get the update will have to wait till its official launch.